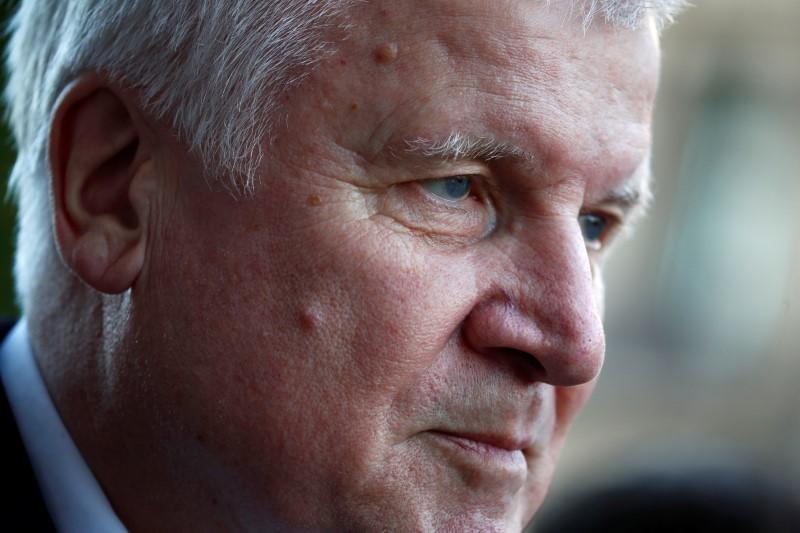 LONDON (Reuters) – Germany’s interior minister has warned the European Union that it risks putting lives at risk with a dogmatic approach to Brexit that would hamper reaching an unlimited security deal with Britain, the Financial Times reported.

Interior Minister Horst Seehofer arrives for a coalition meeting with the CDU and the SPD parties at the Reichstag in Berlin, Germany, July 5, 2018. REUTERS/Axel Schmidt

In a June 27 letter to the European Commission, Horst Seehofer diverged from Berlin’s official policy to argue that “ensuring the security of citizens in Europe should take precedence over all other aspects of exit negotiations,” the FT reported.

“Weakening the European security architecture would affect all EU citizens and undermine their fundamental need for security,” Seehofer said. “The ever present threat of cross-border terrorism shows the need for unlimited co-operation in future.”

The intervention will hearten British Prime Minister Theresa May who has repeatedly told the European Union to consider Europe’s safety before cutting Britain adrift from its security architecture.