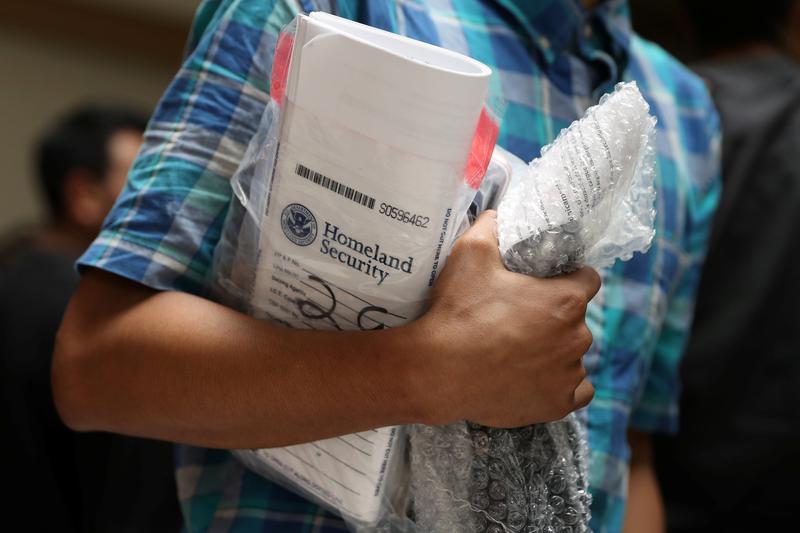 (Reuters) – Immigration tops the economy and healthcare as the most important issue determining Americans’ vote ahead of the midterm elections in November, a new Reuters/Ipsos opinion poll shows.

FILE PHOTO: An undocumented immigrant holds his possessions in a government-issued bag after being released from detention at a bus depot in McAllen, Texas, U.S., July 3, 2018. REUTERS/Loren Elliott

Reuters/Ipsos data shows that immigration became a top concern for registered voters in the United States after the Trump administration in May announced its “zero tolerance” policy on illegal immigrants, saying they would be criminally charged. The policy became a political lightning rod in mid-June with disclosures that thousands of children were separated from their parents who were accused of crossing illegally into the country.

The poll, conducted between June 28 and July 2, found:

– Fifteen percent of U.S. registered voters said immigration was the top issue determining how they will cast their ballot in November, while 14 percent said the economy was their biggest concern.

– Twenty-six percent of registered Republicans cited immigration as the most important issue likely to determine their vote, up 14 percentage points from a similar poll conducted at the beginning of June.

– However, Trump’s approval on his handling of immigration remains little changed since the beginning of the year, with 52 percent of registered voters saying in an ongoing Reuters/Ipsos poll that they disapprove of the way the president is handling immigration.

Americans are squarely divided along partisan lines on Trump’s stance on immigration: Eighty-one percent of Republicans said they approve of his handling of the issue while 84 percent of registered Democrats said they disapprove. 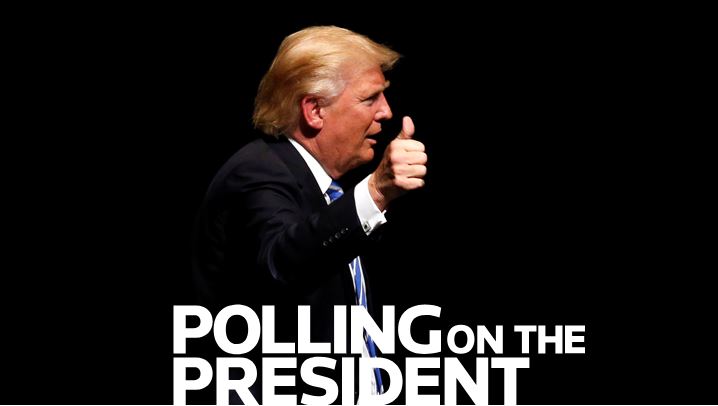