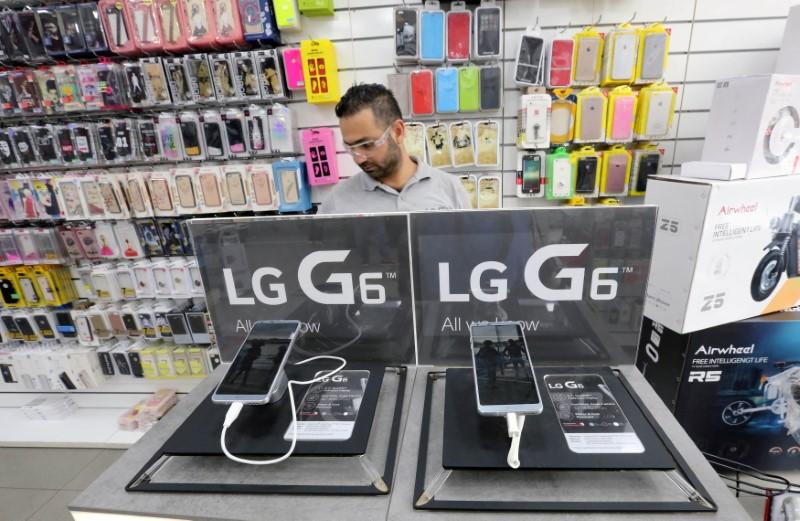 The estimate comes after LG posted its highest profit in nine years in January-March due to robust sales of high-profit-margin premium TVs. That in turn came after LG ended 2017 with a 33 percent share of the high-end TV market, pulling away from Samsung.

LG did not disclose further details of April-June operations and will announce full results at the end of July.

Earlier in the day, Samsung reported a preliminary quarterly profit increase of 5.2 percent to 14.8 trillion won, its slowest growth in over a year as weak smartphone sales blunted the impact of record chip earnings.

LG shares closed down 2.7 percent on Friday after the earnings guidance, compared with a 0.7 percent rise in the broader market.