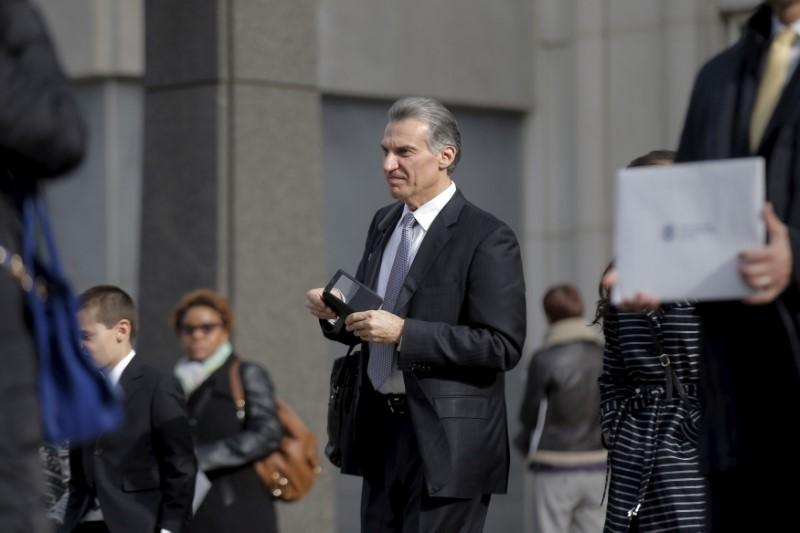 NEW YORK (Reuters) – A federal jury in Brooklyn, New York on Friday convicted two men for their roles in an international scheme to make millions of dollars by illegally trading on corporate press releases that were stolen by computer hackers before they became public.

The defendants had been among 10 people, including seven traders and three Ukraine-based hackers, criminally charged in Brooklyn and New Jersey over what U.S. authorities have called the largest known hacking scheme to game financial markets.

Authorities said more than 150,000 press releases were stolen from Business Wire, Marketwired and PR Newswire from February 2010 to August 2015, and used to generated in excess of $100 million of illegal trading profit.

Korchevsky, 53, has lived in Glen Mills, Pennsylvania, while Khalupsky, 48, has lived in Brooklyn and Odessa, Ukraine, prosecutors said. Their trial began on June 12. [nL1N1TE1LK]

“It is a sad day for Mr. Korchevsky,” his lawyer Steven Brill said in an email. “But we will fight on and begin preparing for sentencing and a full appeal.”

Federal public defenders who represented Khalupsky did not immediately respond to requests for comment.

None was accused of wrongdoing.