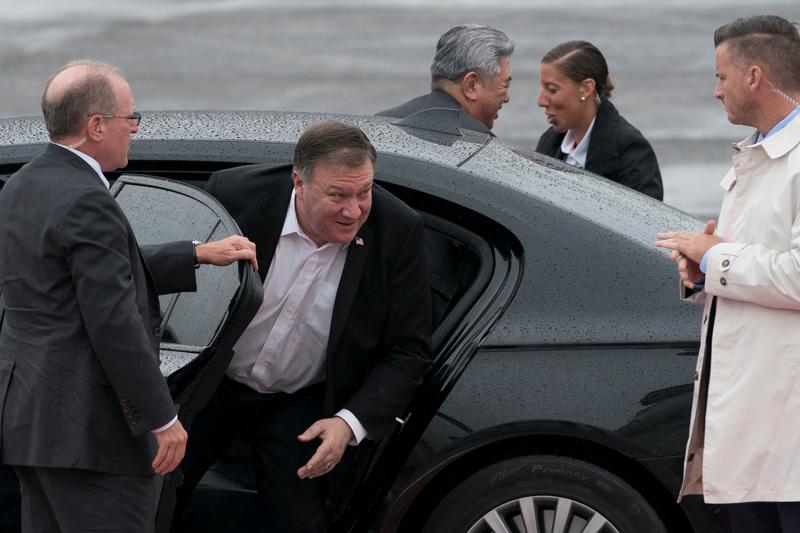 “I spoke with @POTUS while we were both in the air. The President told me he believes that Chairman Kim sees a different, brighter future for the people of North Korea. We both hope that’s true,” the tweet said.

Pompeo is heading to Pyongyang hoping to hammer out a roadmap for its nuclear disarmament.