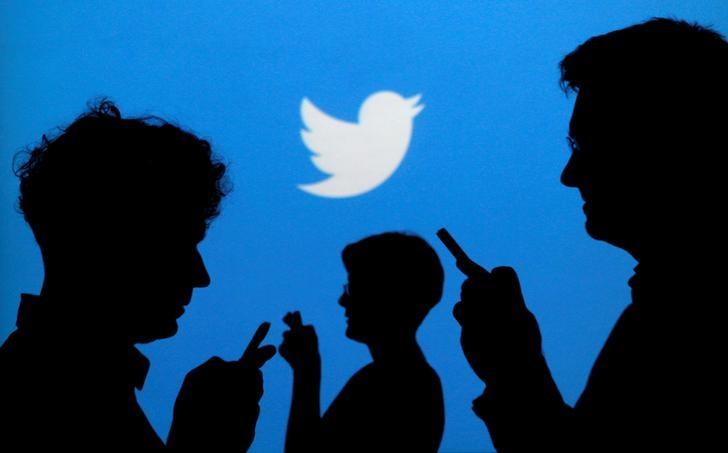 (Reuters) – Twitter Inc suspended more than one million accounts a day in recent months to lessen the flow of misinformation on the platform, the Washington Post reported on Friday, citing data it obtained.

Twitter suspended more than 70 million accounts in May and June, and the pace has continued in July, according to the report.

The crackdown has not had “a ton of impact” on the numbers of active users, the Washington Post quoted Del Harvey, Twitter’s vice president for trust and safety, as saying.

The aggressive removal of unwanted accounts may result in a rare decline in the number of monthly users in the second quarter, which ended last week, the Washington Post reported, citing a person familiar with the situation.

Reporting by Vibhuti Sharma in Bengaluru; Editing by Maju Samuel