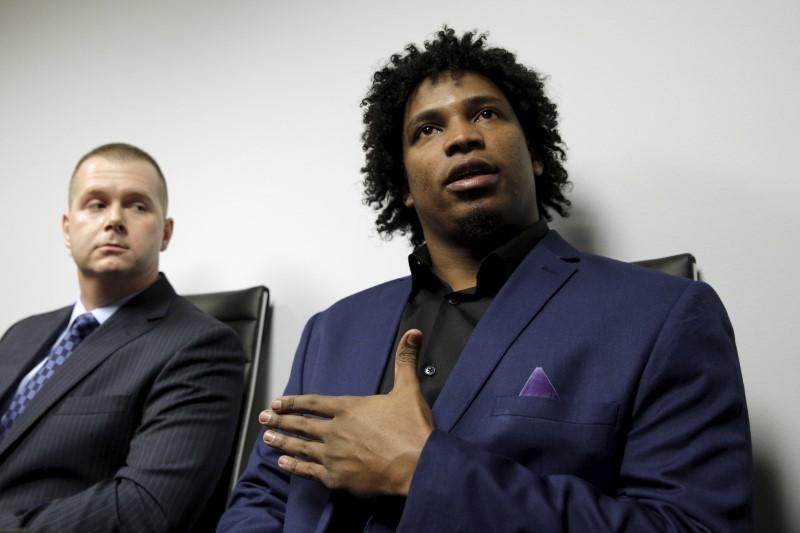 Mejia was permanently suspended on Feb. 12, 2016, under Major League Baseball’s Joint Drug Prevention and Treatment Program. He had tested positive for boldenone, which athletes have used to increase muscle mass. It was his third positive test for performance-enhancing drugs a one-year span.

Manfred made this statement about Mejia’s conditional reinstatement:

“Under the terms of our collectively bargained Joint Drug Program, a permanently suspended player like Mr. Mejia has the right to apply to me for discretionary reinstatement after serving a minimum of two years. Upon receiving Mr. Mejia’s application for reinstatement last year, I invited him to New York to meet with me. During our meeting, Mr. Mejia expressed regret for poor choices he made in the past and assured me that, if reinstated, he would adhere to the terms of the Program going forward. In light of Mr. Mejia’s contrition, his commitment to comply with the Program in the future, and the fact that he will have already spent almost four consecutive years suspended without pay, I have decided to grant Mr. Mejia a final chance to resume his professional career.”

Mejia will be allowed to take part in non-public workouts at Mets’ facilities after the 2018 All-Star break. He also will be allowed to complete a rehabilitation assignment with a Mets’ farm team in mid-August. As long as he complies with conditions set forth by Manfred’s office and agreed to by the pitcher and the Players Association, Mejia will be eligible to resume all baseball activities beginning in spring training.

The 28-year-old last pitched during the 2015 season, going 1-0 in 7 1/3 scoreless innings for the Mets across seven appearances.