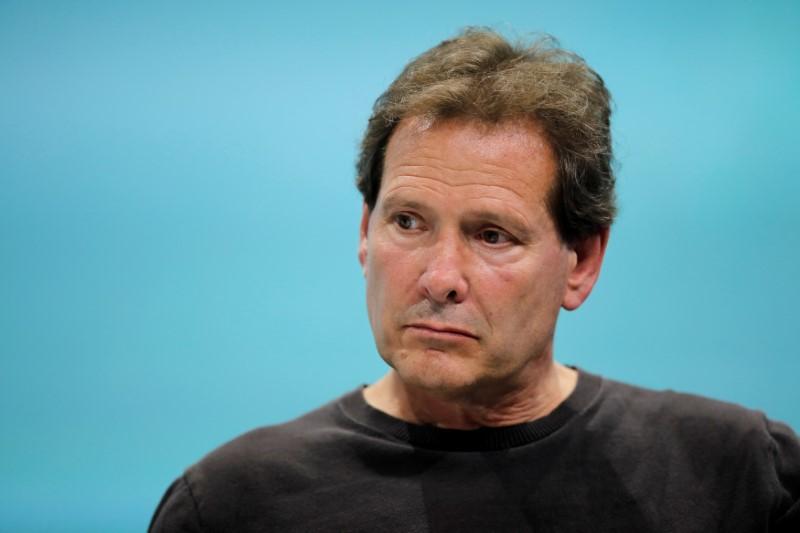 FRANKFURT (Reuters) – PayPal Holdings Inc is on the lookout for further acquisitions following its recent takeover of iZettle, the Swedish fintech startup, for $2.2 billion, in the U.S. payments company’s biggest ever deal.

“We have a healthy balance sheet and we are ready to put it to work to buy more companies,” President and CEO Dan Schulman told Germany’s Handelsblatt business daily in an interview .

Paypal is ready to invest up to $3 billion a year on acquisitions that enable it to acquire specific capabilities, Schulman added.

“I wouldn’t rule out that we take on a bigger deal if there’s a good fit for us,” the German-language newspaper quoted Schulman as saying in extracts from an interview released from its Monday edition.

Since separating from online marketplace eBay in 2015, PayPal has shifted from mostly processing online transactions for its parent company to offering a suite of digital payment services.