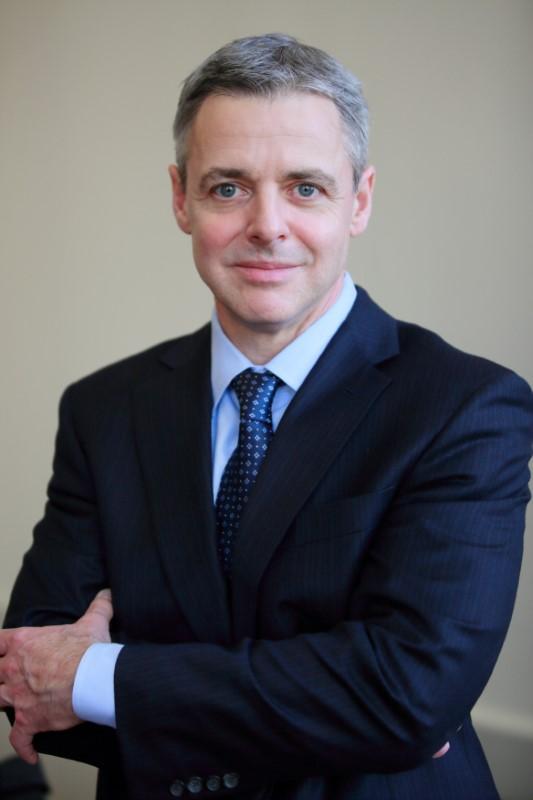 WASHINGTON (Reuters) – A judicial activist advising U.S. President Donald Trump on potential nominees to the Supreme Court signaled Sunday that two of the candidates would be a tougher sell to conservatives.

Leonard Leo, who is advising Trump on his pick to fill the seat of Justice Anthony Kennedy, said two names on the president’s shortlist – Raymond Kethledge and Thomas Hardiman – had less established conservative records, making it harder to line up support should they be selected.

“I think in regards to Kethledge and Tom Hardiman they are a little less known by conservatives and their records are a little bit lighter so it might take some time,” Leo told ABC’s “This Week” on Sunday. “It’s important to have people who are extremely well known and have distinguished records.”

Leo said, however, that ultimately Trump would succeed at lining up conservative support for anyone he selected.

Reuters reported last week that conservative federal appeals court judges Brett Kavanaugh and Kethledge are the two most serious contenders being considered by Trump for the U.S. Supreme Court, citing a source familiar with the process.

The source told Reuters that Amy Coney Barrett of Indiana, a Trump-appointed judge on the Chicago-based 7th U.S. Circuit Court of Appeals, was still in contention but that the Republican president had been asking more questions about the other two, who have more extensive judicial records.

Democrats see the seat being vacated by Justice Kennedy, a conservative judge who sometimes sided with the court’s liberal wing, as critical to maintaining abortion rights and key provisions of former President Barack Obama’s healthcare plan. But Democratic lawmakers, who have a minority of seats in both houses of Congress, have acknowledged there is no clear path to block Trump’s Supreme Court pick.

While the U.S. Senate once required a 60-vote supermajority to overcome blocking tactics against Supreme Court nominees, the Republican majority changed the rules last year during the debate on Justice Neil Gorsuch. Senate rules now requires only a majority of 51 votes to advance a Supreme Court nomination. Republicans currently control that number of Senate seats, although one of their number, Senator John McCain, is at home in Arizona battling cancer.

“If all the Republicans stick together,” Chris Coons, a Democratic senator on the Senate Judiciary Committee told CBS’s “Face the Nation” on Sunday, “they will be able to confirm whomever President Trump nominates.”