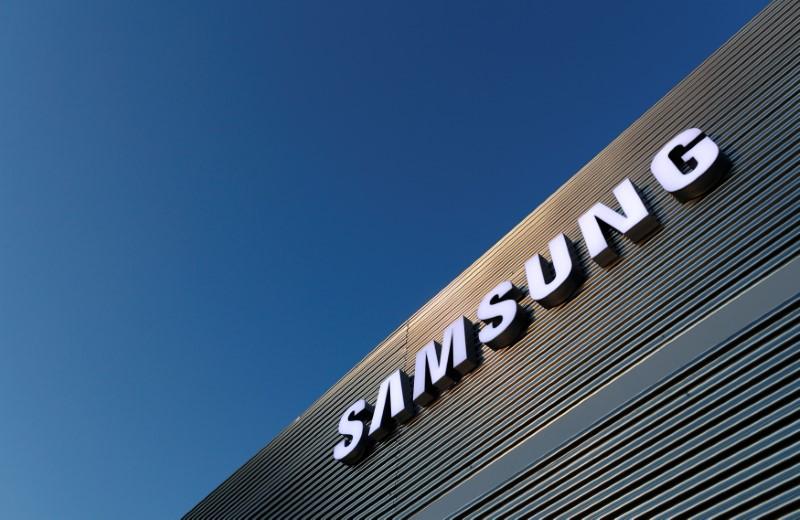 MUMBAI (Reuters) – Samsung Electronics on Monday announced the opening of what it said is the world’s biggest mobile phone manufacturing facility as the South Korean tech group seeks to expand production in the world’s fastest growing major mobile phone market.

FILE PHOTO: The logo of Samsung is seen on a building during the Mobile World Congress in Barcelona, Spain February 25, 2018. REUTERS/Yves Herman/File Photo

The facility, on the outskirts of New Delhi, will allow Samsung to manufacture phones at a lower cost due to its scale, while other phone making hubs in China, South Korea and Vietnam are getting expensive, analysts who track the sector said.

The factory, to be inaugurated jointly by Indian Prime Minister Narendra Modi and South Korean President Moon Jae-in, will also help Samsung compete with rivals such as China’s Xiaomi, which became India’s biggest smartphone brand by shipments earlier this year.

Samsung also plans to export India-made handsets, the company said in a statement.

Prime Minister Narendra Modi’s government has imposed taxes on import of key smartphone components as part of a plan to make India a hub for electronics manufacturing to boost growth as well create tens of millions of new jobs.