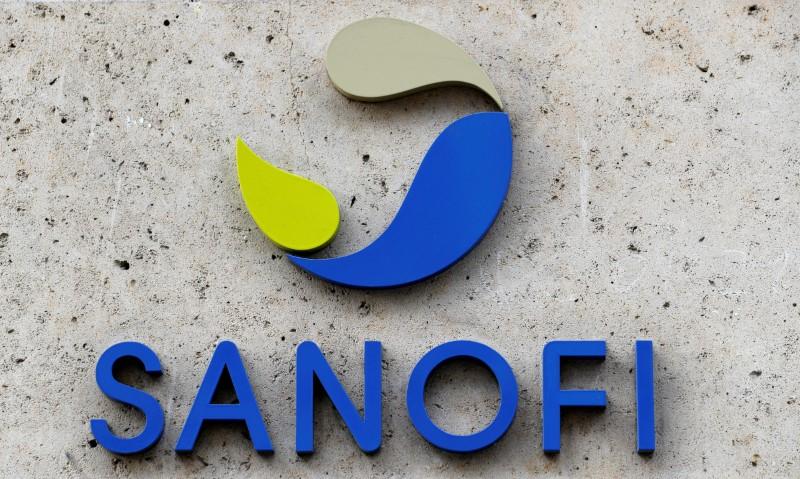 PARIS (Reuters) – Sanofi said on Monday it had taken action to reduce emissions of polluting agents at a plant in southern France, after an environment body filed a complaint against the French drugmaker, accusing it of “massive air” poisoning.

France Nature Environment, a federation representing some 3,500 local associations, said on Sunday that the emissions of those agents contributing to pollution at the Sanofi plant in Mourenx, which produces the epilepsy treatment valproate, had been 7,000 times above the limit allowed by French law.

The organization expressed particular concern about bromopropane, a widely used solvent, whose emissions were 190,000 and 90,000 times above legal thresholds during two testing operations conducted in March and October last year.

It was unclear for how long the pollution had occurred.

“We are fully aware of the importance of the issue,” a Sanofi spokesman said in a emailed statement, adding that the plant would be shut down by the end of the week for extended maintenance until mid-August.

“An action plan has immediately been implemented on site and a collecting unit was set up to treat emissions and reduce them significantly. This unit is being started,” the statement said.

Sanofi also said it had asked an independent organization to assess possible effects on local populations. The study, Sanofi said, found that they had not been put at increased risk. However, the spokesman refused to give access to the study.

According to France Nature Environment, bromopropane can cause respiratory and skin infections as well as cancer.

Sanofi’s epilepsy drug, sold as the brand Depakine for epilepsy and Depakote and Depamide for bipolar disorders, is already at the center of health scares in various countries over the lack of information given to patients about the risks associated with its active valproate substance when taken during pregnancy.

Information provided with valproate has long included a warning about the possible risk of birth defects but this failed to prevent up to 4,100 children in France suffering serious deformities between 1967 and 2016, officials said in 2017.

Depakine, which lost its patent in 1998, is also prescribed in more than 100 countries.