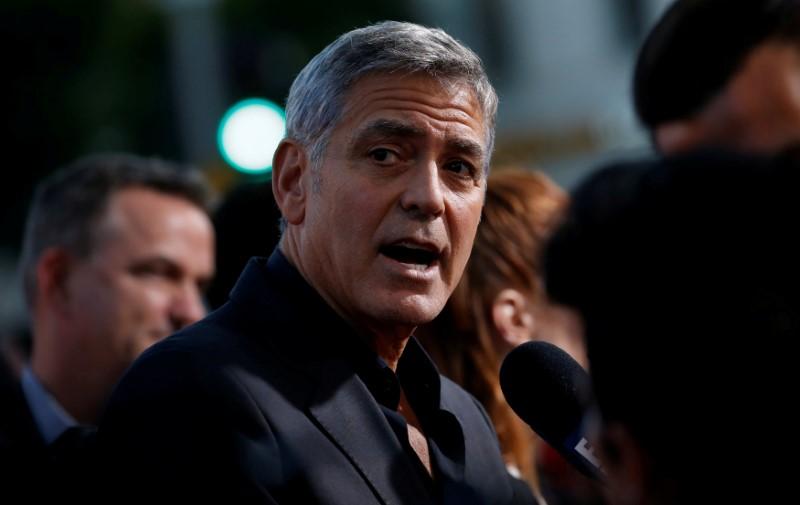 ROME (Reuters) – The American actor and director George Clooney was injured in a scooter accident on the Italian island of Sardinia where he is working on a miniseries, Italian media reported on Tuesday.

Clooney, 57, had just left his hotel on a motor scooter when he crashed into a small truck, Italy’s Chi magazine said on its Web site.

He was taken to hospital with a possible injury and later discharged from the emergency room with a slight contusion on his knee, state news agency Ansa said.

Local police are investigating the accident, Ansa said. Clooney is in Sardinia to film a miniseries based on Joseph Heller’s book “Catch 22”, the news agency said.

Clooney achieved fame for his part in the medical drama ER. He has since won an Oscar for his role in the movie Syriana in 2006 and for co-producing the film Argo in 2012.