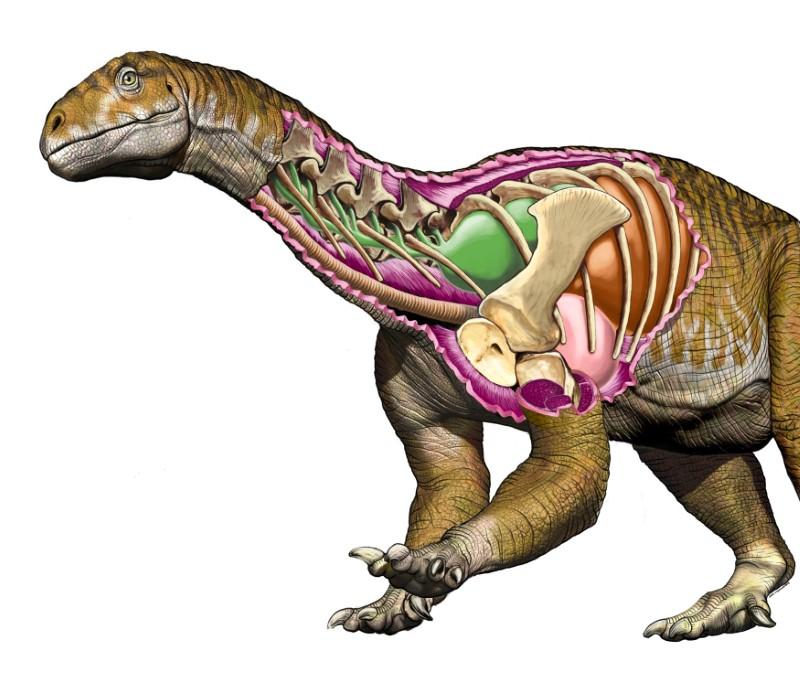 WASHINGTON (Reuters) – Scientists have unearthed in northwestern Argentina fossils of the earliest-known giant dinosaur, a four-legged plant-eater with a medium-length neck and long tail that was a forerunner of the largest land animals of all time.

Researchers said the dinosaur – named Ingentia prima, meaning “the first giant” – was up to 33 feet (10 meters) long and weighed about 10 tons, living about 210 million years ago during the Triassic Period.

Ingentia was an early member of a dinosaur group called sauropods that later included Earth’s biggest terrestrial creatures including the Patagonian behemoths Argentinosaurus, Dreadnoughtus and Patagotitan.

“We see in Ingentia prima the origin of gigantism, the first steps so that, more than 100 million years later, sauropods of up to 70 tons could come into existence like those that lived in Patagonia,” said paleontologist Cecilia Apaldetti of the Universidad Nacional de San Juan in Argentina, lead author of the study published on Monday in the journal Nature Ecology & Evolution.

Unlike later sauropods, Ingentia’s legs were not pillar-like. Its neck also was shorter than later sauropods, which possessed among the longest necks relative to body length of any animals ever.

Reconstruction of Ingentia prima from the Late Triassic (205- 210Ma) with a total length 8-10 meters is shown in this handout image of an artist’s rendering provided July 9, 2018. Jorge A. Gonzalez/Handout via REUTERS

Dinosaurs first appeared earlier in the Triassic Period, roughly 230 million years ago. The first ones were modestly sized, a far cry from the immense dinosaurs of the subsequent Jurassic and Cretaceous Periods. Scientists had previously believed the first giant dinosaurs appeared roughly 180 millions years ago.

Apaldetti called Ingentia not only the largest dinosaur but the biggest land animal of any kind up to that point in time. It was at least twice as large as the other plant-eaters that shared the warm, savannah environment it inhabited. The biggest predators there were not dinosaurs, but large land-dwelling relatives of crocodiles.

“Gigantism is an evolutionary survival strategy, especially for herbivorous animals, because size is a form of defense against predators,” Apaldetti said.

The scientists identified important traits related to gigantism in Ingentia. It possessed a bird-like respiratory system, related to the development of air sacs inside the body that gave it large reserves of oxygenated air and kept it cool despite its large size.

While later giant dinosaurs grew in an accelerated yet continuous manner, an examination of its bones showed that Ingentia grew seasonally rather than continuously, but at an even higher rate.

Reporting by Will Dunham; Editing by Frances Kerry