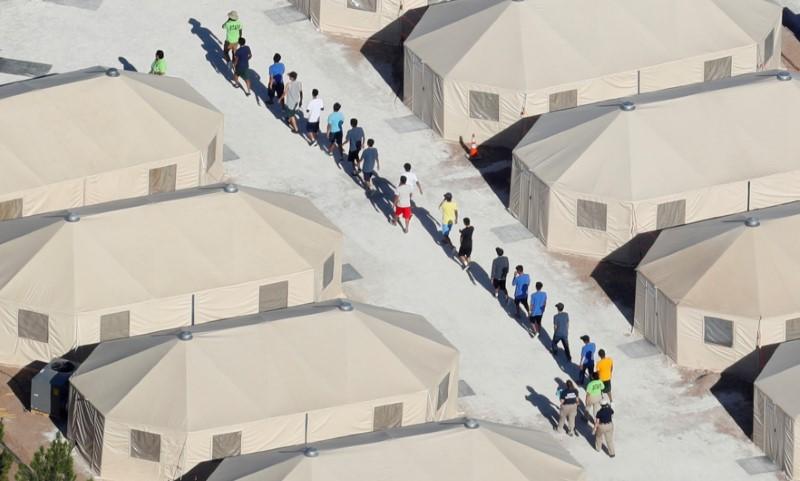 Los Angeles U.S. District Court Judge Dolly Gee dismissed as “dubious” and “unconvincing” the U.S. Justice Department’s arguments to modify a 1997 settlement that says children can only be held in immigration detention for up to 20 days.

The government made the request in June to allow it to keep underage migrants in detention alongside parents, after a public outcry over its policy of separating children from parents who entered the United States illegally.

“It is apparent that the Defendants’ Application is a cynical attempt to shift responsibility to the Judiciary for over 20 years of Congressional inaction and ill-considered Executive action that have led to the current stalemate,” Gee, the daughter of Chinese immigrants, said in her ruling.

The government asked Gee to suspend the Flores settlement’s requirement that immigrant children be held only in facilities that meet state child welfare licensing regulations, so as to allow whole families to be detained together.

Gee, who was appointed to the bench by President Barack Obama, said the government had known for years that there was “no state licensing readily available for facilities that house both adults and children.”