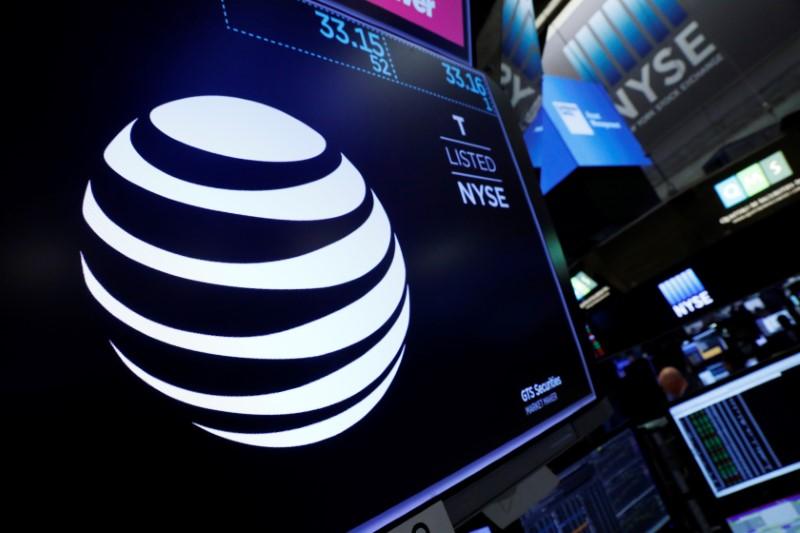 (Reuters) – AT&T Inc has partnered with Magic Leap Inc, a secretive startup working in the augmented reality space, to exclusively sell its products in the United States, the wireless company said on Wednesday.

FILE PHOTO: The AT&T logo is seen on a monitor on the floor of the New York Stock Exchange (NYSE) in New York City, U.S. June 13, 2018. REUTERS/Brendan McDermid

Magic Leap said it will demo its first product later in the day – a lightweight, wearable computer with augmented reality features. The product, Magic Leap One, is scheduled to ship later this year to designers and developers.

Reporting by Sonam Rai in Bengaluru; Editing by Saumyadeb Chakrabarty