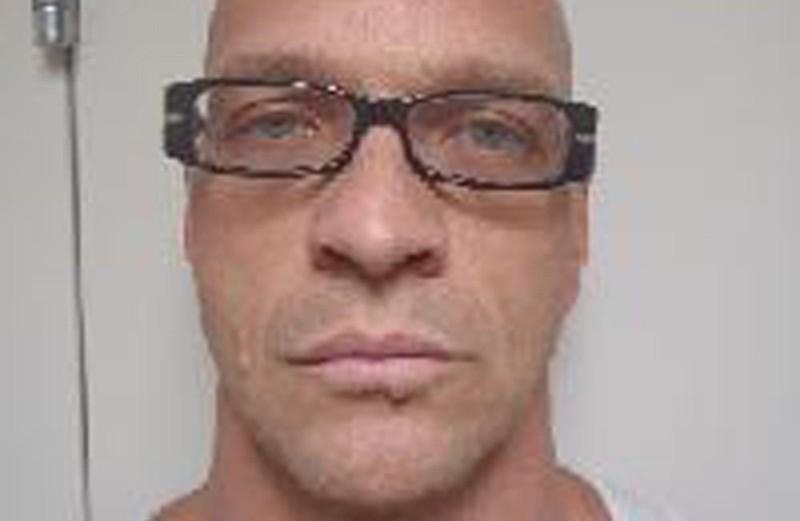 (Reuters) – A condemned killer who had given up on any further appeals as he awaited execution in Nevada on Wednesday received an 11th-hour reprieve thanks to a pharmaceutical company suing to block the use of one of its drugs in the lethal injection process.

Alvogen Inc, which said the Nevada Corrections Department had obtained the sedative midazolam unlawfully, won a court order barring the product from being administered to Scott Dozier as part of the state’s newly devised and untested three-drug execution protocol.

But the ruling by Clark County District Judge Elizabeth Gonzalez left uncertain when or whether the execution could proceed.

The privately held drugmaker filed a lawsuit on Tuesday, asserting that use of its product for an execution would cause “irreparable injury to Alvogen, its reputation, and its goodwill.” A copy of the complaint was posted online by the Nevada Independent news organization.

Midazolam, which the World Health Organization counts on its list of essential medicines, has nevertheless been implicated in a number of botched executions in other states.

The sedative is intended to render the inmate unconscious before the person is given the synthetic opioid fentanyl and then the paralytic agent cisatracurium.

Dozier has reportedly suspended any further appeals of his conviction or sentence, saying he can no longer bear life behind bars.

“Life in prison isn’t a life,” Dozier was quoted as saying in a Las Vegas Review-Journal interview published on Sunday. “If people say they’re going to kill me, get to it.” His lawyer, Thomas Ericsson, told the newspaper last week he knew of no outside entities that could step in and halt the execution.

Dozier was convicted in 2007 of the murder of Jeremiah Miller, who was robbed and shot to death in 2002 after traveling to Las Vegas, where Dozier had promised to help him obtain drugs to make methamphetamine. Miller’s headless torso was later found stuffed in a suitcase in a trash bin, local news media reported.

He was also convicted in the 2005 murder of Jasen “Griffin” Green in Phoenix before the trial in Nevada.

Dozier’s death sentence was stayed last November at the state’s request after a judge blocked the use of cisatracurium during the execution, but the state Supreme Court overruled that decision.