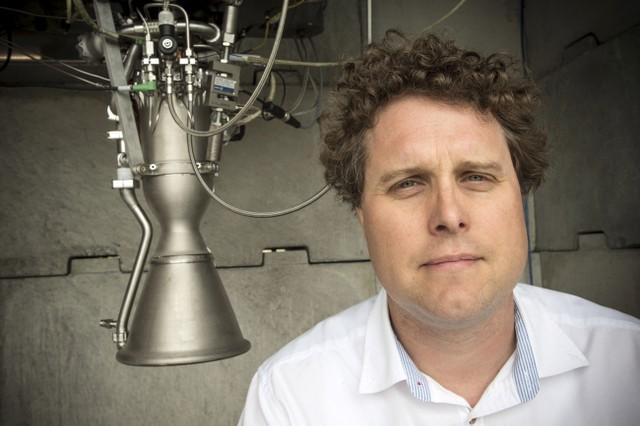 Rocket Lab said it was considering four sites on both the East and West coasts and would make a final decision in August.

Founder and Chief Executive Peter Beck said in an emailed statement that launching from the United States “adds an extra layer of flexibility for our government and commercial customers”.

The Auckland and Los Angeles-headquartered firm has designed a battery powered, partly 3-D printed rocket and has touted its service as a way for companies to get satellites into orbit regularly.

Its successful launch of a rocket that deployed satellites in January after years of preparation was an important step in the global commercial race to bring down financial and logistical barriers to space.

The firm expected its first launch from the United States would take place in the second quarter of 2019.

The island nation is well-positioned to send satellites bound for a north-to-south orbit around the poles, whereas the United States is better for satellites flying west to east.