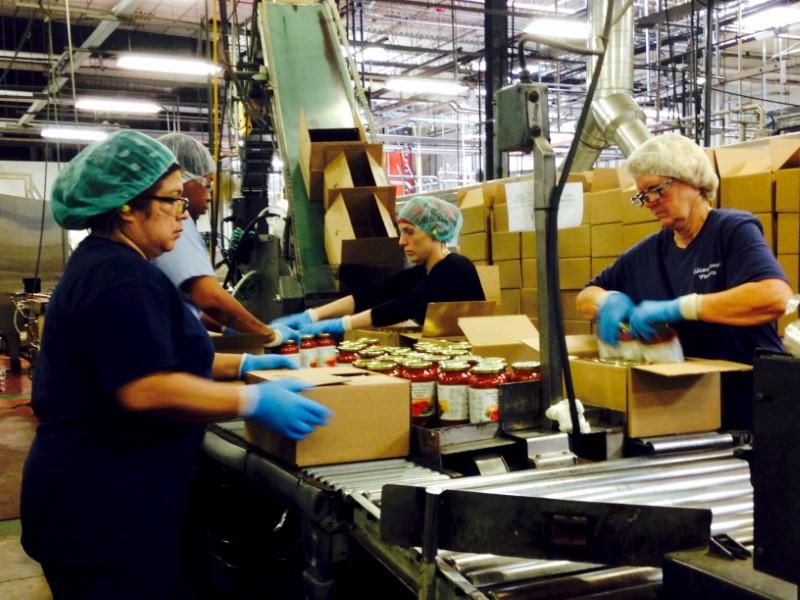 WASHINGTON (Reuters) – U.S. producer prices increased slightly more than expected in June amid gains in the cost of services and motor vehicles, leading to the biggest annual increase in 6-1/2 years.

The producer price index for final demand climbed 0.3 percent last month after rising 0.5 percent in May. In the 12 months through June, the PPI advanced 3.4 percent, the largest gain since November 2011. Producer prices increased 3.1 percent year-on-year in May.

Economists polled by Reuters had forecast the PPI gaining 0.2 percent in June and rising 3.2 percent year-on-year.

In the 12 months through June, the core PPI advanced 2.7 percent after increasing 2.6 percent in May. Manufacturers have been facing a rise in the cost of inputs, but so far have not passed on most of the increases to consumers.

Inflation is gradually rising against the backdrop of a labor market that is viewed as being near or at full employment.

The Fed raised interest rates in June for the second time this year and has forecast two more rate hikes by the end of 2018. U.S. financial markets were little moved by the data.

The cost of healthcare services rose 0.2 percent as a 1.0 percent surge in prices for hospital outpatient care offset slight declines in the cost of doctor visits and hospital inpatient care. Healthcare prices nudged up 0.1 percent in May.

Those healthcare costs feed into the core PCE price index.

There were also increases in the cost of transporting goods by road, likely reflecting an acute shortage of truck drivers. Truck transportation prices soared a record 1.3 percent in June.

But wholesale prices of apparel and footwear fell as did the cost of airline tickets.