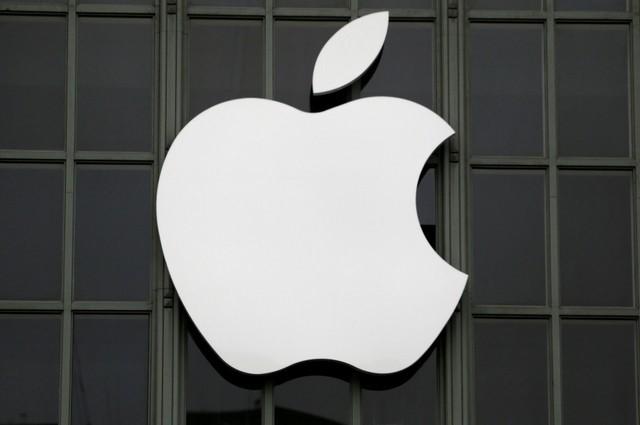 The new MacBook Pro includes support for up to 32GB of memory, an improved keyboard for quieter typing and will also be able to compile code faster.

The company said that the Apple T2 chip, first introduced in the iMac Pro, will provide better system security and also bring voice assistant “Hey Siri” to the Mac for the first time.

In April, the 13-inch MacBook Pros without touch bars had come under scrutiny, with some users reporting battery-related issues. Apple had said it was not a safety issue and had offered worldwide free replacement for such batteries.