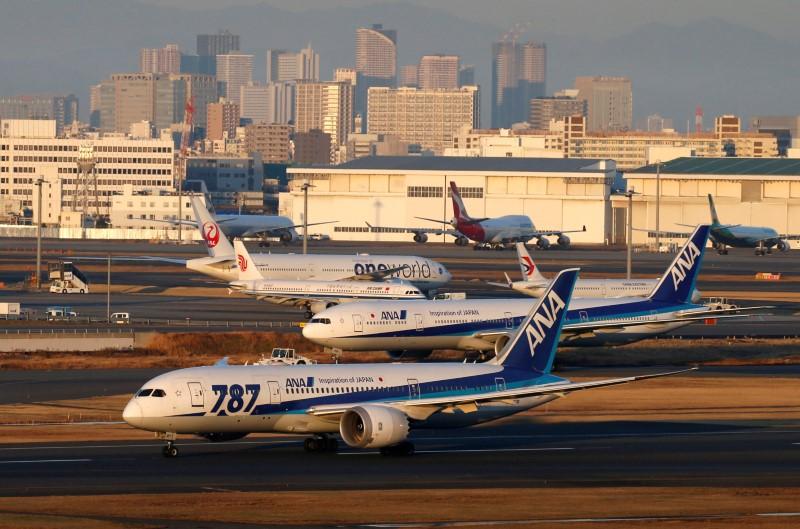 The airline said on Monday it had canceled 176 flights from July 13 through July 22 to inspect Trent 1000 engines.

Britain’s Rolls-Royce has been hit by a problem with a compressor in the Trent 1000 package C engine, grounding planes, forcing inspections and angering airline clients.

ANA said cancellations in August would likely be fewer per day than in July.