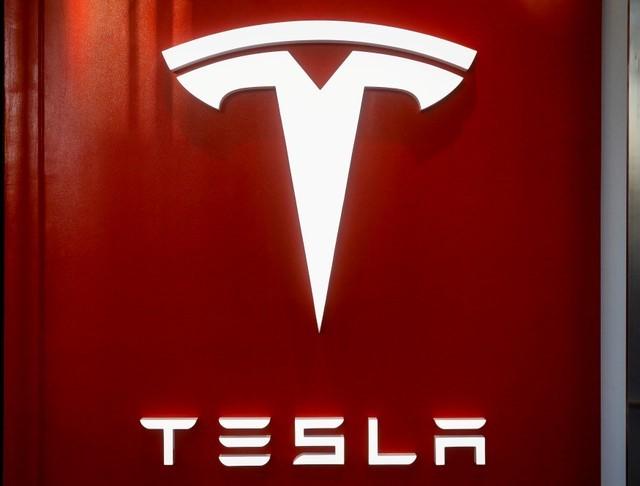 Under a tax overhaul last year, tax credits are available for the first 200,000 electric vehicles sold by an automaker. It is then reduced by 50 percent every six months until it phases out.

Reporting by Sonam Rai in Bengaluru; Editing by Arun Koyyur