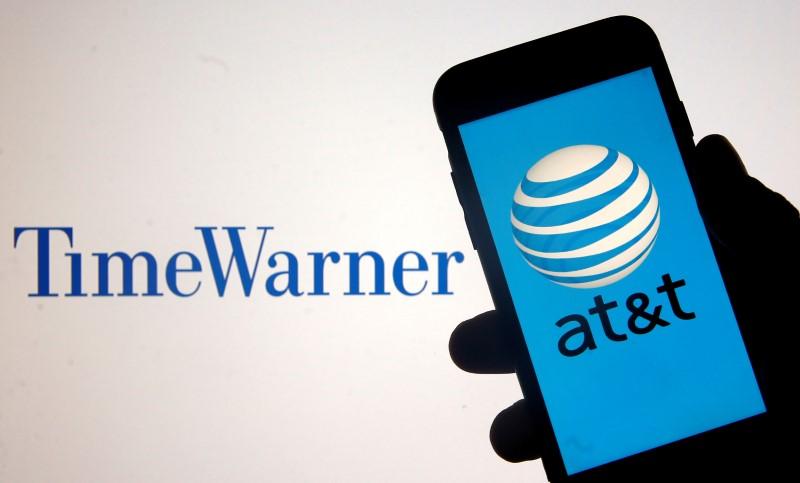 Shares of AT&T fell 1.8 percent in trading before the bell on Friday after U.S. officials signalled they would appeal a federal judge’s approval last month of the acquisition of the media firm.

“At the end of the day the law was on our side. We feel good about where we are and we think the appeal court will look at the merits of the law,” he said. “We think the likelihood of this thing being reversed or overturned is really remote.”

The $85.4 billion deal, first announced in October 2016, was opposed by President Donald Trump. AT&T was sued by the Justice Department on antitrust grounds, but won approval from a U.S. district court following a lengthy trial.

Judge Richard Leon’s ruling concluded that the government had failed to show competitive harm from the deal and urged the Justice Department not to seek a stay of his ruling saying it would be “manifestly unjust” to do so and not likely to succeed.

The government’s notice of appeal was filed in the U.S. District Court in Washington and did not disclose on what grounds it intends to challenge the approval.

“We’re not as sure as everyone else that Judge Leon’s ruling will be upheld on appeal,” analysts from brokerage MoffettNathanson wrote in a note.

“None of this is to suggest that the DOJ will win on appeal, of course. One would have to assume that the odds are actually relatively low. But they are not zero.”

The No. 2 U.S. wireless carrier is already putting Time Warner’s stable of content to use in promoting its new video streaming service at a time when carriers have been struggling for growth.

Reporting by Sonam Rai and Gaurika Juneja in Bengaluru; editing by Patrick Graham