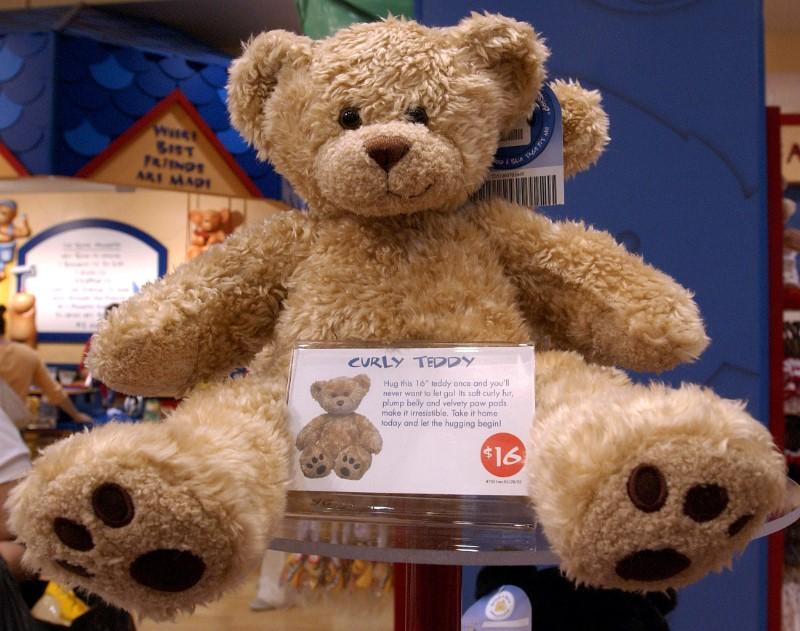 Sharon Price John, in an interview on NBC’s “Today” program, called the overcrowded sale event, which had to be limited on Thursday, “heartbreaking” and said the global stuffed-animal retailer would offer a sale through the summer.

“I am sorry that we were not able to provide the service that we wanted,” Price John said. “We are doing our very best and we are staying very focused on making sure that we do the best we can to make it right for people.”

She added that the company wanted to “make kids happy” and that she was sorry some families could not be served.

FILE PHOTO: A sample bear shows customers what they can create at the new Build-A-Bear store on 5th Avenue in New York July 1, 2005. REUTERS/Chip East CME/CCK

Shares of the company were trading at $7.95 early on Friday morning, up nearly 2 percent from its close of $7.80 on Thursday.

Customers in the United States, Canada and the United Kingdom seeking to buy a furry friend on Thursday could buy a stuffed animal at stores for a price equaling their age, with minimum of $1 and maximum of $29, sending flocks of children and others to its outlets. Teddy bears were priced from $6 to $75 on the store’s website.

The big crowds at stores created safety concerns that led Build-A-Bear to close some stores or limit customers.

“It was beyond anything we could have ever imagined,” Price John told NBC. “There was really no way for us to have estimated those crowds. We were fully stocked, fully staffed.”

The company will offer U.S., UK and Canadian customers a $15 voucher through Aug. 31 and will still honor its pay-your-age promotion in stores for children during the child’s birthday month, she said.