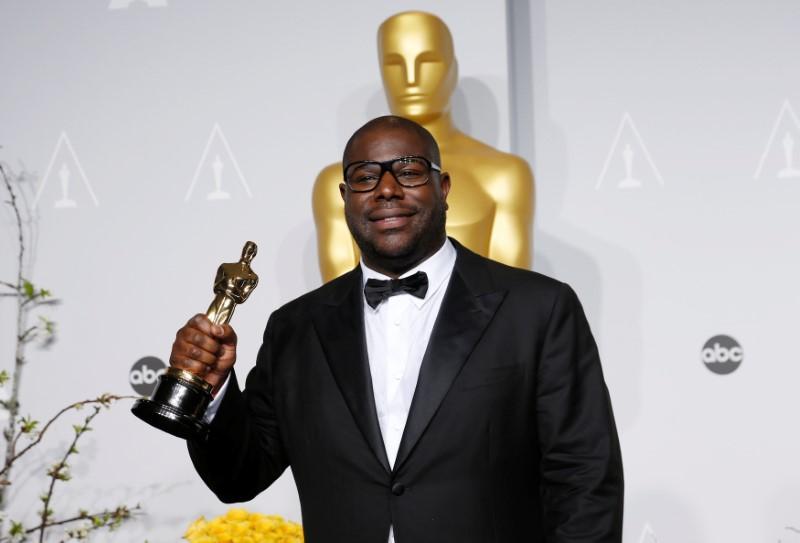 LONDON (Reuters) – British director Steve McQueen will open his first major feature since “12 Years a Slave” won an Oscar in 2013 when thriller “Widows” kicks off the BFI London Film Festival in October.

The festival website describes the movie, set in Chicago, as a “complex thriller about a group of women with nothing in common except a debt left behind by their dead husbands’ criminal activities”.

It is adapted from an 1980s television series by British crime writer Lynda La Plante.

“Watching the UK TV version of Lynda La Plante’s original thriller as a teenager in the 80s had a major impact on me and so it feels very special to be sharing this film with a UK audience,” McQueen said in a statement.

The film, co-written by McQueen and novelist Gillian Flynn, will kick off the Oct 10-21 festival at its Opening Night Gala.