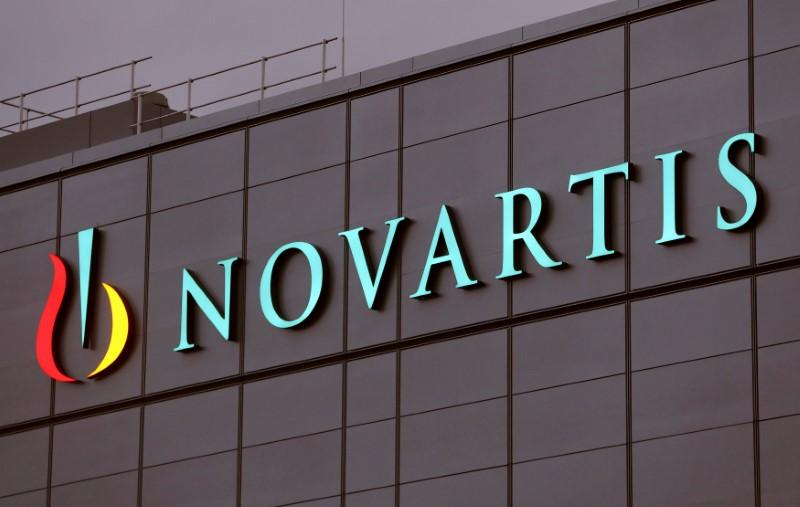 ZURICH (Reuters) – Novartis (NOVN.S) on Friday disputed a report from Democratic U.S. senators that concluded the Swiss drugmaker misled the public about its $1.2 million contract with a former attorney for President Donald Trump.

“We disagree with the report’s conclusion that we issued a misleading public statement regarding the extent of our engagement with (Michael) Cohen,” Novartis said of the report compiled by staff of Sen. Ron Wyden, from Oregon, and other minority party lawmakers.

The report concluded the company’s relationship with Cohen was longer and more detailed than it had previously disclosed.

Among other things, the document contends that former Novartis Chief Executive Joe Jimenez had “multiple additional communications” with Cohen including e-mails and phone calls.

The company has said that it decided not to engage Cohen after a single meeting on March 1, 2017 when it concluded that he could not deliver the services Novartis expected.

According to the report, Novartis initially sought to enlist Cohen to provide “access to key policymakers” and that Jimenez sent the New York attorney who worked on the Trump campaign a six-point plan on Novartis’s ideas to lower drug costs in the United States.

Novartis has previously said it hired Cohen as a consultant on health care policy and that it continued to pay him for a year despite concluding that his advice would be worthless because the agreement could only be terminated for cause.

In its statement on Friday, Novartis reiterated that its deal with Cohen was a mistake, but denied that it sought to conceal a deeper relationship.

“The only additional communication we had beyond the March 1 meeting was when Mr. Cohen initiated contact with our former CEO, Mr. Jimenez, on a handful of occasions,” the company said in its statement.

“On one of these occasions, Mr. Cohen asked Mr. Jimenez for ideas on how to lower drug prices. In response, Mr. Jimenez provided him with a list of well-known ideas for lowering the cost of pharmaceuticals that had been discussed publicly in the industry.

“Novartis had one…meeting with Mr. Cohen,” it said. “And in hindsight – and certainly knowing everything we know now – we should have tried to terminate the contract with Mr. Cohen regardless of our views at the time of its legal enforceability.”

U.S. prosecutors are investigating Cohen for possible bank and tax fraud, possible campaign law violations linked to a $130,000 payment to adult film actress Stormy Daniels, and other matters related to Trump’s campaign, a person familiar with the investigation has told Reuters.