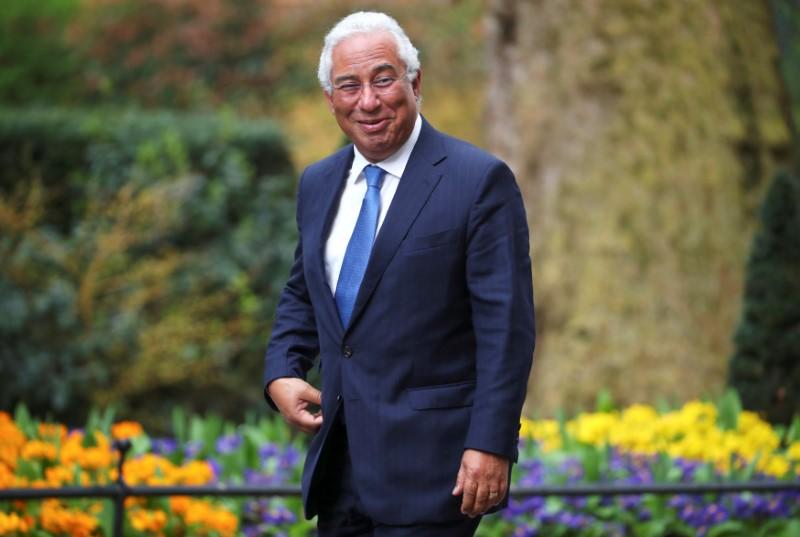 LISBON (Reuters) – Portugal’s government will stay the course of budget discipline next year while further improving pay and investment, Prime Minister Antonio Costa said on Friday, ruling out any major policy changes before a general election in 2019.

The minority Socialist government relies on support of the two hard-left parties in parliament which have been pressing for more ambitious increases in public spending, in what some analysts say could compromise political stability.

But Costa told parliament in the last full session before the summer break the next budget would be about continuity.

“After the summer, we will be preparing the last budget of this legislature and I want to be clear: we will not sacrifice what has been achieved or change the course due to the fact that we will be almost one year before the election”.

The Socialists are well ahead of the opposition in opinion polls for the election, which will probably occur in October 2019, but short of a majority, which means they are likely to have to rely on a similar arrangement for support in parliament.

Costa said the government and its allies had to have the responsibility and courage to “say clearly what is possible and what is not” in order to avoid having to resort to austerity again in the future.

Brussels and international creditors have lauded Portugal’s efforts to slash the budget deficit since the 2010-13 debt crisis and bailout that implied tough austerity.

The government seeks to trim the deficit this year to just 0.7 percent of GDP – a new record low in the country’s democratic history, after a 2017 gap of 0.9 percent, on the back of the strongest economic growth in 17 years. This year, however, growth is expected to slow.

“We have to guarantee the sustainability of the path followed up until now, consolidating the good results achieved,” Costa said. “We want to proceed on this path without setbacks and impasses. Policy stability is crucial for maintaining confidence.”

He said that the country had to keep reducing its deficit and public debt to shield itself from outside shocks, such as a possible U.S.-China trade war.

The government has managed to combine budget consolidation with measures to promote growth. It has reversed many austerity measures of the previous center-right administration, and Costa promised to unfreeze career progression in the public sector and raise pensions above inflation next year.