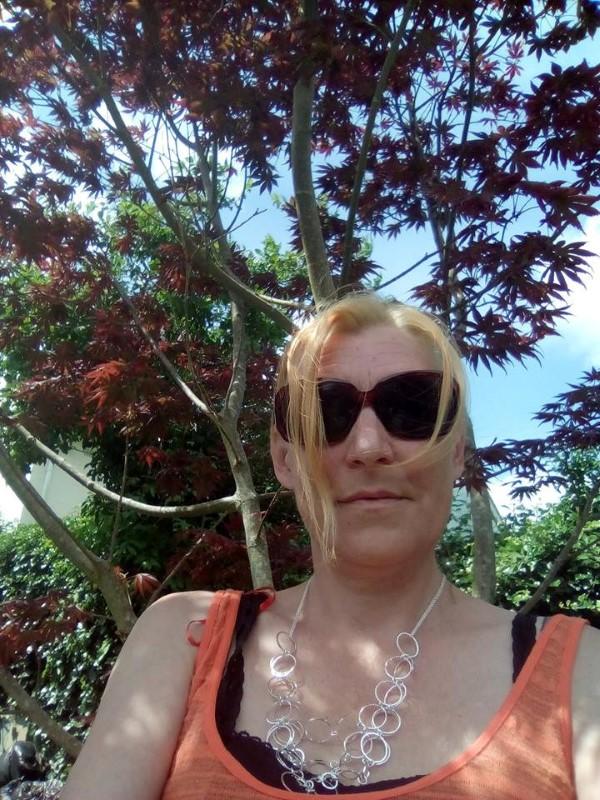 LONDON (Reuters) – British counter-terrorism police said on Friday they believed they had found the source of the Novichok nerve agent that killed a woman in southwest England and left her partner critically ill in hospital.

Dawn Sturgess, 44, died this month, just over a week after she was exposed to Novichok near the city of Salisbury where Russian double agent Sergei Skripal and his daughter Yulia were struck down with the same poison in March.

Sturgess’ partner, 45-year-old Charlie Rowley from Amesbury, a town a few miles from Salisbury, is now recovering in hospital.

“On Wednesday … a small bottle was recovered during searches of Charlie Rowley’s house in Amesbury,” police said in a statement. “Scientists have now confirmed to us that the substance contained within the bottle is Novichok.”

More tests were being carried out to try and establish whether it is from the same batch that contaminated the Skripals and inquiries were under way to establish where the bottle came from, the statement added.

“This is clearly a significant and positive development. However, we cannot guarantee that there isn’t any more of the substance left,” said Assistant Commissioner Neil Basu, Head of UK Counter Terrorism Policing.

He declined to give further details on the bottle, but police said inquiries were ongoing to establish where the bottle came from and how it came into Rowley’s possession.

Further tests are also being carried out to see if the Novichok came from the same batch that was applied to the front door of Skripal’s house in Salisbury.

Britain and its allies blamed Russia for the attack in March on the Skripals, prompting the biggest Western expulsion of Russian diplomats since the Cold War. Moscow has rejected the accusations and has hit back by expelling Western diplomats.

Britain has invited independent technical experts from the international chemical weapons watchdog to travel to the UK early next week to independently confirm the identity of the nerve agent, the British Foreign Office said on Friday.

An inquest into Sturgess’ death is set to open and adjourn in Salisbury on next Thursday.

FILE PHOTO: Dawn Sturgess, who has died as a result of Novichok poisoning, is pictured in Salisbury, Britain June 27, 2016, in this picture obtained from social media. Facebook/Dawn Sturgess via REUTERS