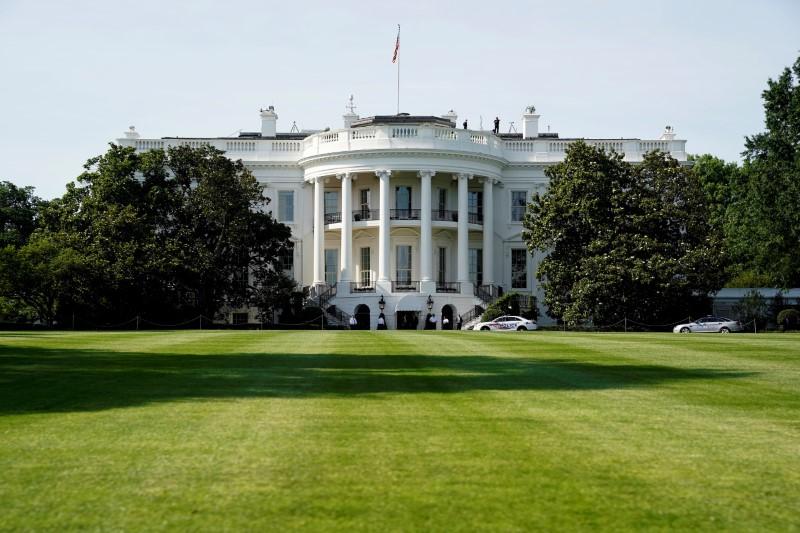 WASHINGTON (Reuters) – The White House has ordered that a wider group of lawmakers have access to classified information about an informant the FBI used to investigate possible ties between the Trump campaign and Russia, the New York Times reported on Thursday, citing two American officials with knowledge of the decision.

The White House order to allow all members of the House and Senate intelligence committees to see the classified documents – rather than a smaller group of lawmakers known as the “Gang of Eight” – was made despite concerns by intelligence and law enforcement officials that the move could lead to leaks, the Times said.

Some American officials believe the reason the White House made the decision was to provide political ammunition to President Donald Trump’s Republican allies who have argued that the Federal Bureau of Investigation’s probe was opened in July 2016 as an effort to keep Trump from becoming president, the Times reported.

The White House did not immediately respond to a request from Reuters for comment.

According to the Times and other media reports, the FBI sent the informant, an American academic who teaches in Britain, to talk to Trump campaign advisers in the summer of 2016 after the agency had received evidence that the aides had suspicious contacts with Russia. The use of informants is commonplace in counterintelligence and criminal investigations.

The FBI at the time was investigating whether anyone in Trump’s campaign worked with Russia to help tip the election in Trump’s favor. The investigation is now being led by Special Counsel Robert Mueller.