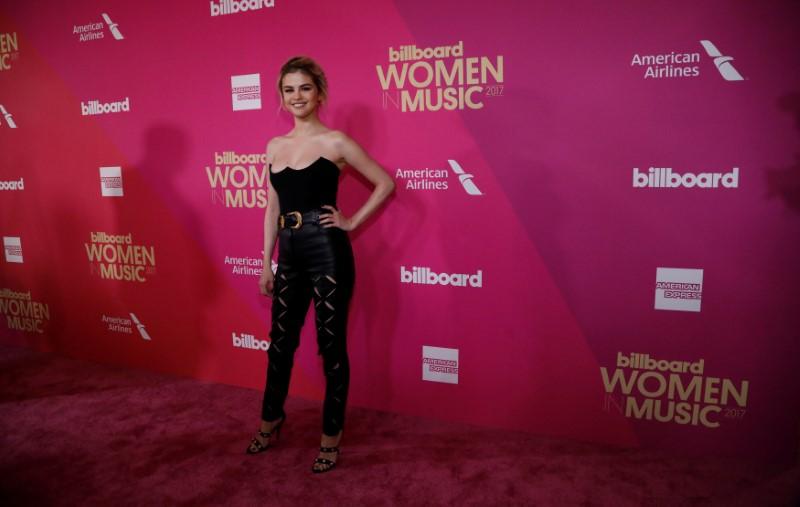 LOS ANGELES (Reuters) – A 22-year-old woman who prosecutors say hacked into the email accounts of pop star Selena Gomez and posted online photos she found there has been charged with identity theft and fraud, Los Angeles prosecutors said on Friday.

Susan Atrach is accused of accessing Gomez’ accounts several times from June 2015 to February 2016 and obtaining images and other media stored there, the Los Angeles County District Attorney’s office said in a written statement.

Atrach then allegedly shared the material with others and posted them online, prosecutors say. A spokesman for the office declined to provide further details of the case.

It was not immediately clear whether Atrach, of Ridgefield Park, New Jersey, had retained a criminal defense attorney.

Atrach, who was scheduled to be arraigned on Aug. 27, faces a maximum sentence of nine years in state prison if convicted at trial.