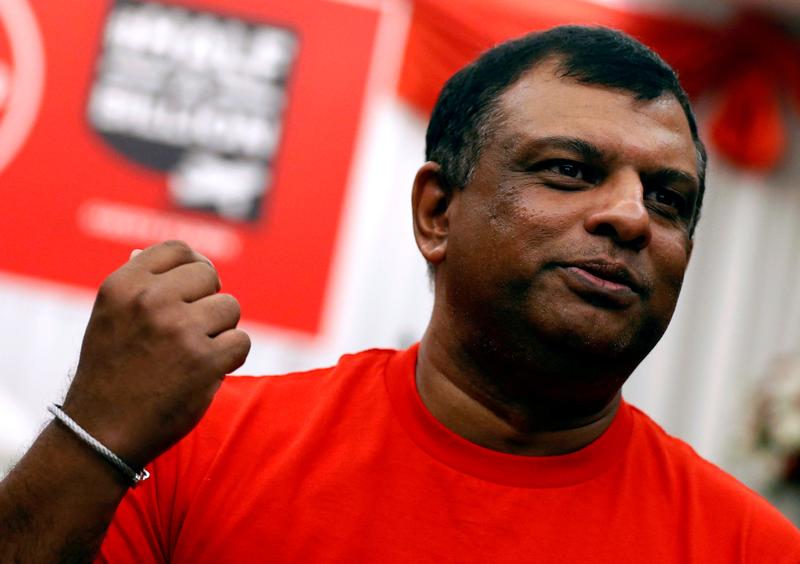 FARNBOROUGH, England (Reuters) – AirAsia (AIRA.KL) is discussing the possible purchase of another 100 Airbus A321neo jets as the company’s chief executive officer, Malaysian entrepreneur Tony Fernandes, and Airbus go down to the wire in parallel negotiations for an expanded order for larger A330neo jets, industry sources said.

Fernandes may attend this week’s Farnborough Airshow where the two sides will attempt to end a rough patch in their relations and agree all or part of a complex package of wide-body and narrow-body jetliner orders, two sources said.

However, it remained unclear just how much fresh money the deal, if completed, would put in Airbus’ coffers as the low-cost carrier juggles existing orders and drives a tough bargain on prices and the size of deposits, one of the sources said.

Another said any deal could involve a significant number of conversions or “churn” between existing orders. AirAsia has ordered 600 jets, two thirds of which remain to be delivered.

Two sources said AirAsia could place an order for up to 100 single-aisle A321neo jets worth $13 billion at list prices, as reported by Bloomberg News.

A third source suggested it could involve an upgrade from smaller models, which may trigger other orders. None of the sources, who are familiar with the matter, agreed to be quoted on confidential talks.

The range of options underscores the complexity of AirAsia’s portfolio as it expands. But despite the lure of a 100-plane order, all eyes are on whether AirAsia will confirm the A330neo, since there is no problem selling the smaller single-aisles.

AirAsia, Asia’s largest budget carrier, has been sending mixed signals for months about whether it will confirm its earlier deal for 66 of the upgraded A330neo – watched from afar by Boeing Co (BA.N), which hopes to replace the order with its 787 Dreamliner.

Delegates say Airbus needs a marketing lift for its A330neo and would relish bringing Fernandes to the widely publicized Farnborough Airshow to reconfirm and expand his order.

That’s because losing the A330neo’s biggest buyer could make bankers tighten their terms for financing the same plane for other airlines, and therefore hurt sales even more.

An AirAsia order would signal that ties between Airbus and its biggest Asian customer have improved, though Airbus has signaled a drive to protect profit margins.

Financiers speculate AirAsia will push for discounts as high as 60 percent for the A321neo and two thirds for the A330neo. Standard industry discounts are closer to 50 percent.

Depending on negotiations, the amount of money handed over on day one alongside any new AirAsia order could be small.

“This deal is worthless in terms of (upfront) financial commitment,” the first source told Reuters.