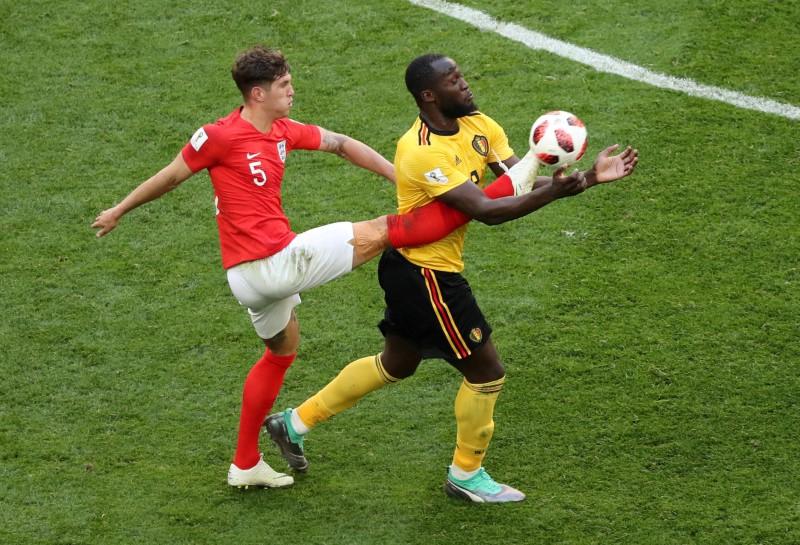 (Reuters) – England’s run to the semi-finals of the World Cup will encourage more home fans to show up and support the team in future matches, defender John Stones has said.

Manager Gareth Southgate’s youthful team exceeded expectations by reaching the semi-finals at the World Cup for the first time since 1990, helping turn some of their indifferent fans into passionate supporters.

England are back in action at the UEFA Nations League in September, when they take on Spain in their opening fixture at Wembley and Manchester City defender Stones is expecting a high turnout for that game.

“I think an awful lot of people will want to come and watch this England team again and really get behind us, even more than before,” Stones told British media.

“That’s not to say we haven’t had support everywhere but I’ve seen the scenes at home and that has been a massive boost for us because we’ve in a kind of bubble here.

“To play at Wembley again will be exciting for us and hopefully it will be a big advantage in the months to come.”

England’s lack of goals from open play during their World Cup run was among their biggest criticisms, with the team scoring a majority of their 12 goals from set pieces and penalties.

The 24-year-old recognized England’s shortcomings and said he would re-watch the games to identify the areas of improvement.

“I will watch all the (England) games back in my own time, what we did at both ends of the pitch, because if you don’t score goals you don’t win games and if you don’t keep clean sheets you don’t either,” Stones said.

“That’s the harsh reality of it when you play against the very highest level.”

Reporting by Aditi Prakash in Bengaluru