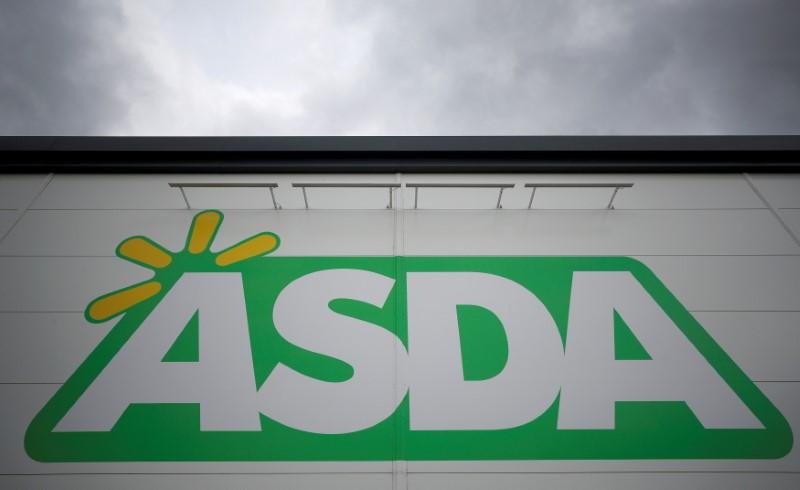 LONDON (Reuters) – Asda, the British supermarket arm of Walmart (WMT.N) that has agreed to be taken over by rival Sainsbury’s (SBRY.L), has proposed the closure of an online grocery distribution centre in London, putting 261 jobs at risk, it said on Tuesday.

FILE PHOTO: A sign is seen outside a branch of ASDA in Altrincham, Britain April 30, 2018. REUTERS/Phil Noble/File Photo

The group said it has entered into a consultation with staff at the facility in Enfield, north London.

Asda said the Enfield site was restricted, preventing its further development. It will instead expand capacity at its other London centres.

“We are disappointed to hear that Asda have felt the need to start this proposal,” said Keith Dixon, regional organiser for the GMB trade union.

“The proposal… is one that is likely to have a negative effect on our members and the local economy.”

Sainsbury’s, Britain’s second largest supermarket group, agreed a 7.3 billion pound takeover of Asda, the No. 3 player, in April, a combination that will overtake Tesco (TSCO.L) as Britain’s biggest grocery chain.

The deal is being assessed by Britain’s regulator, the Competition and Markets Authority (CMA).

Separately on Tuesday, Deloitte, the administrator of discount retailer Poundworld, said it will close 40 stores on July 24, resulting in 531 job losses. Some 105 Poundworld stores have already shut, with 1,266 redundancies.