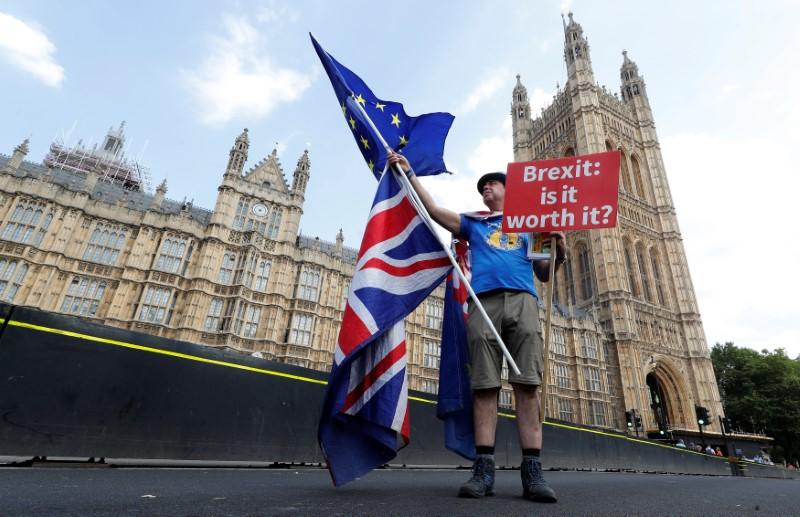 LONDON (Reuters) – Prime Minister Theresa May suffered an embarrassing defeat on a trade law that means ministers must now seek to secure an agreement that allows Britain to have continued participation in the European medicines regulatory framework.

MPs in the House of Commons voted 305 to 301 to approve the amendment to the trade legislation.