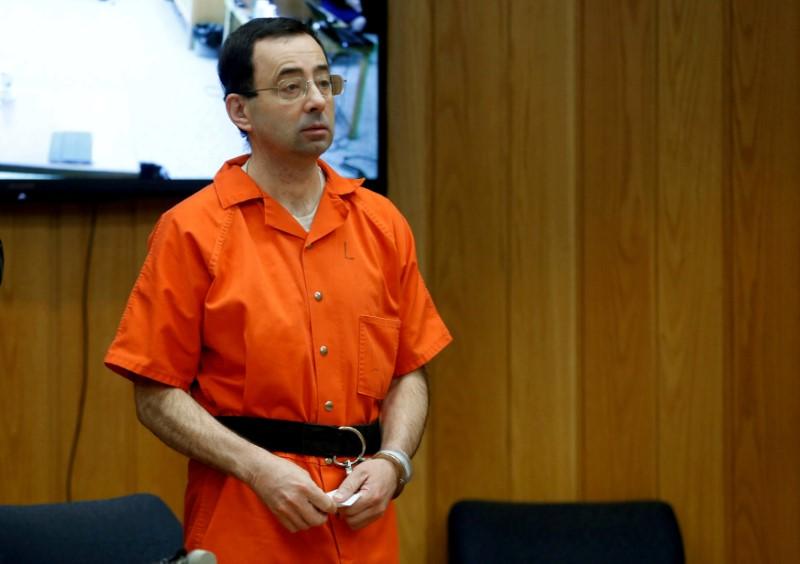 WASHINGTON (Reuters) – Interim Michigan State University President John Engler and the heads of the U.S. Olympic Committee and USA Gymnastics are scheduled testify on July 24 before a U.S. Senate commerce panel on efforts to protect athletes from abuse, the committee said on Tuesday.

Congress has been investigating following the sex abuse scandal involving former USA Gymnastics and Michigan State doctor Larry Nassar, who was sentenced to two 40-year prison terms after pleading guilty to molesting female athletes under the guise of medical treatment.

The scandal prompted the board of directors at USA Gymnastics to resign, along with top officials at Michigan State, including its former president. The hearing will look at changes made by all three institutions to protect athletes from abuse, the committee said.