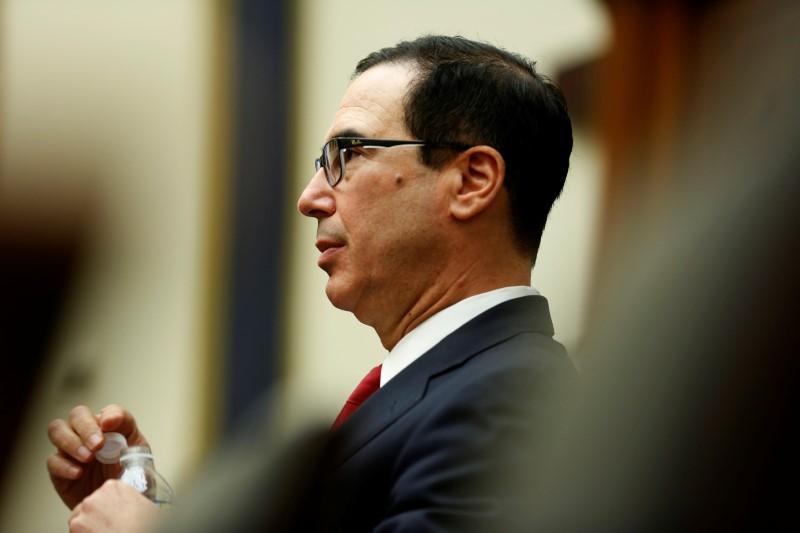 WASHINGTON (Reuters) – The U.S. Treasury said on Monday that it will no longer require certain tax-exempt organizations including politically active nonprofit groups, such as the National Rifle Association and Planned Parenthood, to identify their financial donors to U.S. tax authorities.

The policy change, heralded by conservatives as an advance for free speech, maintains donor disclosure requirements for traditional charity groups organized to receive tax-exempt donations under a section of the Internal Revenue code known as 501(c)(3), the Treasury said.

But the move frees labor unions, issue advocacy organizations, veterans groups and other nonprofits that do not receive tax-exempt money from meeting confidential disclosure requirements set in place decades ago.

“Americans shouldn’t be required to send the IRS information that it doesn’t need to effectively enforce our tax laws, and the IRS simply does not need tax returns with donor names and addresses to do its job in this area,” U.S. Treasury Secretary Steven Mnuchin said in a statement.

The change protects the privacy of wealthy donors of “dark money” donations to politically active groups. Conservatives have complained that the disclosures to the IRS, though not public, were susceptible to media leaks.

The issue of the IRS’s handling of nonprofit political groups exploded into headlines several years ago when the federal tax agency was found to have targeted tax-exempt political groups aligned with the conservative Tea Party movement for greater scrutiny.

“It is important to emphasize that this change will in no way limit transparency,” Mnuchin said. “The same information about tax-exempt organizations that was previously available to the public will continue to be available, while private taxpayer information will be better protected.”