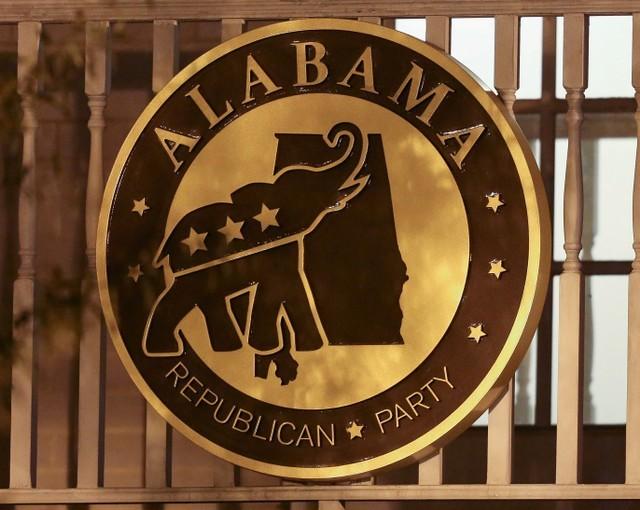 (Reuters) – U.S. Representative Martha Roby, an Alabama Republican who spurned Donald Trump in the 2016 presidential race, appeared headed for victory on Tuesday in a runoff election against a former Democrat-turned-Trump supporter.

Roby, a four-term incumbent in the House of Representatives, garnered 68 percent of the vote compared with 32 percent for challenger Bobby Bright in the race to choose the Republican nominee for Alabama’s 2nd Congressional District, according to unofficial returns reported by the Associated Press.

The AP called the race for Roby within about 90 minutes of the polls closing.

Roby ran ahead of Bright in last month’s five-way primary contest but failed to reach the 50 percent majority needed to clinch an outright victory, setting the stage for Tuesday’s runoff.

The winner will be a heavy favorite against Democratic nominee Tabitha Isner in the Nov. 6 general election, when Democrats are hoping to pick up the 23 seats they need to claim a House majority.

Reporting by John Whitesides in Washington and Steve Gorman in Los Angeles; Editing by Colleen Jenkins and and Peter Cooney