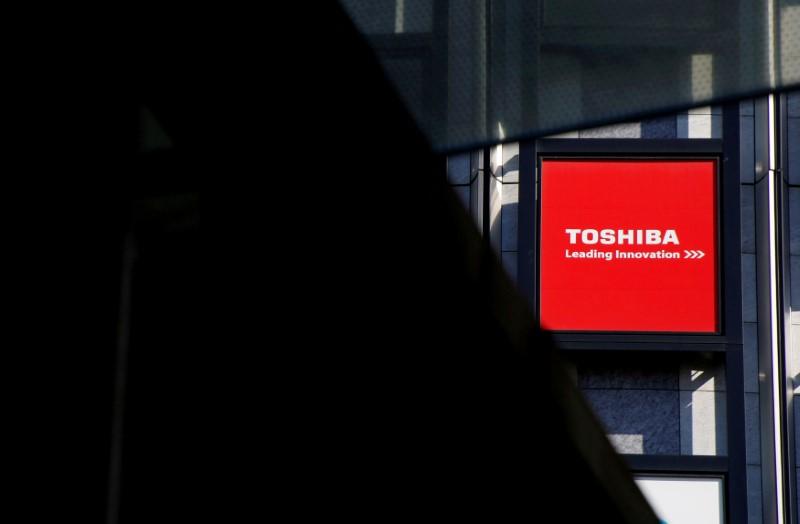 (Reuters) – A U.S. appeals court gave investors in Toshiba Corp’s U.S.-listed securities another chance to show they suffered losses because the Japanese industrial conglomerate misled them about its internal controls before a 2015 accounting scandal.

In a 3-0 decision, the 9th U.S. Circuit Court of Appeals on Tuesday said a lower court judge misapplied the law in dismissing the investors’ lawsuit, and that the investors should be permitted to file an amended complaint.

The Pasadena, California-based appeals court said the investors did not sufficiently allege Toshiba committed a “domestic” violation of federal securities law, but that it would “not be futile” for them to try again.

Toshiba said in a statement the company was considering various options, including filing an appeal.

U.S.-based lawyers for Toshiba and the investors did not immediately respond to requests for comment.

In September 2015, Toshiba admitted to having overstated profit by roughly $1.3 billion over seven years.

In Tuesday’s decision, Circuit Judge Kim McLane Wardlaw wrote that investors’ purchases of Toshiba’s American depository shares or receipts could qualify as domestic if they or Toshiba had incurred “irrevocable liability” in the United States.

The lawsuit was returned to U.S. District Judge Dean Pregerson in Los Angeles.

On June 25, Toshiba said the U.S. Securities and Exchange Commission had completed a probe into its accounting, and had decided not to impose a fine.