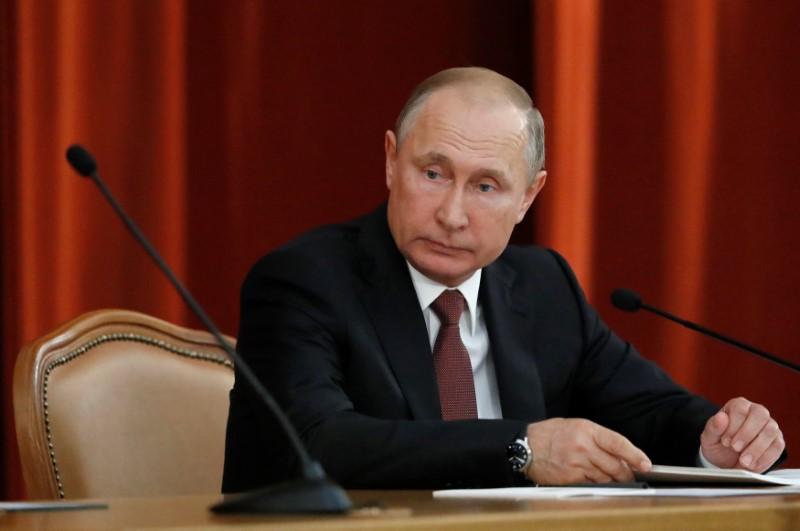 “It is a proposal made in sincerity by President Putin, but President Trump disagrees with it,” White House spokeswoman Sarah Sanders said in a statement. “Hopefully, President Putin will have the 12 identified Russians come to the United States to prove their innocence or guilt.”