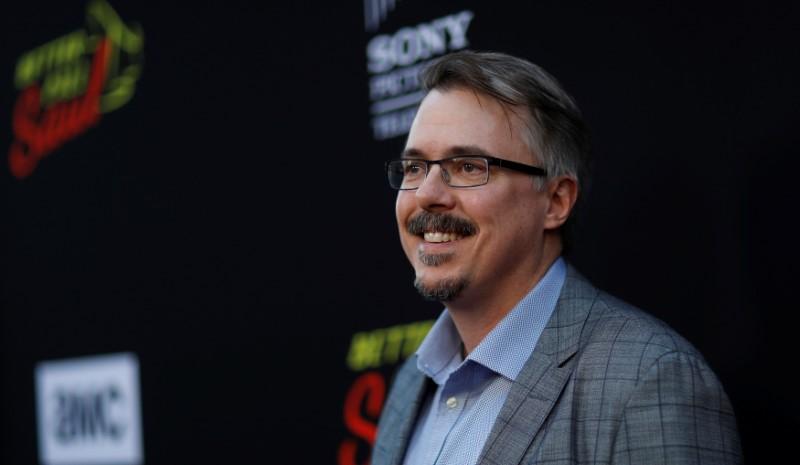 SAN DIEGO (Reuters) – The casts of television shows “Breaking Bad” and its spinoff “Better Call Saul” united at the annual Comic-Con festival in San Diego ahead of what producers teased as a screen crossover for some characters later this year.

Vince Gilligan, the creator of both TV series, said the two shows would begin to come together in the fourth season of “Better Call Saul,” which arrives on U.S. television in August, shown by cable channel AMC.

“You have two shows for the price of one with ‘Better Call Saul’. It’s its own show, it stands on its own two legs wonderfully, just by itself,” Gilligan told Reuters Television.

“But more and more in season four, the ‘Breaking Bad’ world is coming into the ‘Better Call Saul’ world… It’s overlapping,” he added.

Gilligan did not say which characters from “Breaking Bad” would be featured in any upcoming crossover episodes.