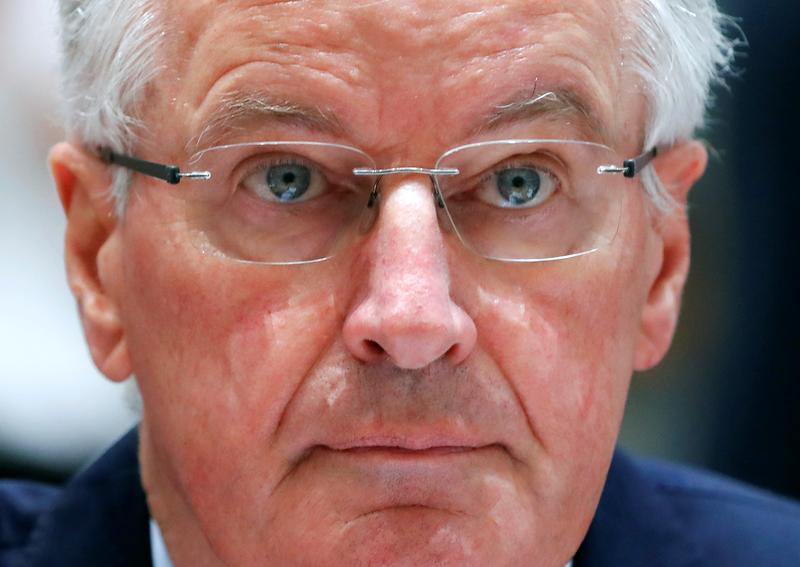 BRUSSELS (Reuters) – Several elements in a British government white paper on the future relationship with the European Union will open up constructive discussions but many questions remained, EU chief Brexit negotiator Michel Barnier said on Friday.

“As I told the ministers, there are several elements in this white paper that open the way to a constructive discussion regarding the political declaration on our future relationship”, Barnier told a news conference in Brussels following a meeting of EU ministers.

However, Barnier added many questions remained and the proposals in the white paper needed to be workable and should not create more bureaucracy.