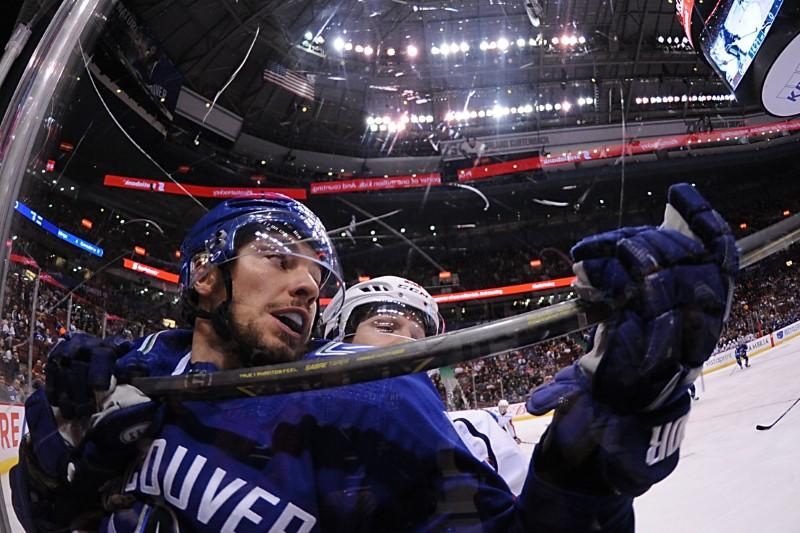 Bowey, 23, made $902,500 last season in the final year of his entry-level deal and did not elect arbitration this summer.

He tallied 12 assists and averaged 13 minutes, 43 seconds of ice time in 51 games, his first NHL action since the Capitals took him in the second round of the 2013 draft. He was a healthy scratch throughout the team’s playoff run to the Stanley Cup title.

Bowey missed significant time at the AHL level during the 2016-17 season after a gruesome injury in which a skate blade lacerated a tendon in his ankle.

He is expected to take a larger role this season after Brooks Orpik was traded, although Orpik could be brought back at a lower price after he was bought out by the Colorado Avalanche after the trade.