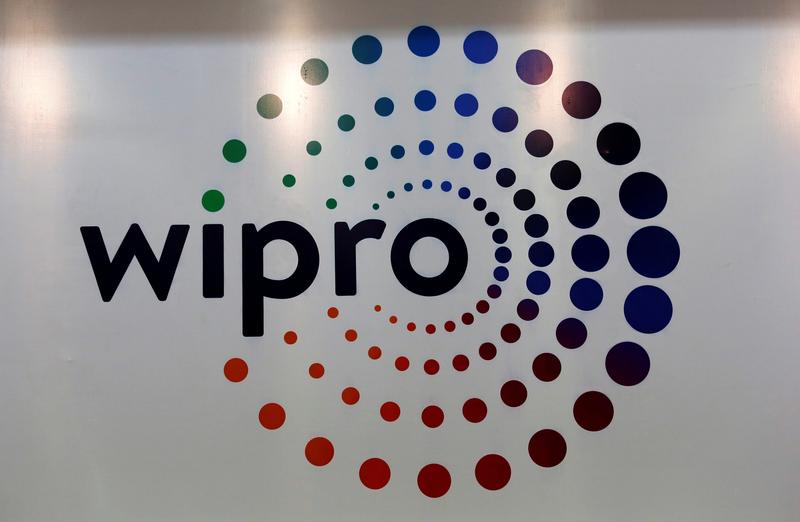 MUMBAI/BENGALURU (Reuters) – Indian IT company Wipro Ltd said it was seeing strong demand for its services from clients in banking, financial services and insurance (BFSI), while it faces challenges in its India business and in the U.S. healthcare sector.

FILE PHOTO: The logo of Wipro is seen inside the company’s headquarters in Bengaluru, India, January 19, 2018. REUTERS/Abhishek N. Chinnappa/File Photo

India’s No.3 IT firm said on Friday that BFSI, its biggest segment, now accounted for 30 percent of its revenues, up from 25.7 percent a year ago, as it reported a 2 percent rise in net profit for the three months through June, beating analysts’ forecasts.

Bengaluru-based Wipro said it expected revenue form its key IT services business for the quarter ending September to be in the range of $2.01 billion to $2.05 billion.

That would mean growth of 0.3 percent to 2.3 percent from its current revenue of $2.03 billion, after adjusting for the loss of roughly $23 million in revenue due to the sale of its hosted data services business in the June quarter.

“While we see continuing challenges in our India business and the ACA (Affordable Care Act)-related decline in healthcare, we do see stronger momentum in the rest of our business led by BFSI and the Americas,” Chief Executive Officer Abidali Z. Neemuchwala told a news conference.

More than half of Wipro’s sales are in the Americas.

Wipro also said it has been trying to restructure its India business, which along with the Middle East contributes less than 10 percent of its revenues, while the uncertainty around ACA, commonly known as Obamacare, in the United States has pushed healthcare clients to hold off big spends.

The company also said it needs to attract more big spending clients. It has only eight clients that bring in annual revenues of more than $100 million.

“I wish we were doing better on that,” Chief Financial Officer Jatin Dalal said. “We are pushing up from the base and you hopefully will see an acceleration from hereon.”

There was ample client demand for Wipro’s software services though, Dalal said.

“Our challenge is to make sure we harness the demand… and how quickly we convert that from a demand to opportunity, opportunity to order book, and order book to revenue.”

It also announced on Friday that it will partner with Alight Solutions and buy out the U.S.-based human resources solutions provider’s India operations for $117 million in cash.

Still, Tata Consultancy Services this month reported a record profit helped by a rebound in its financial services business. Infosys too reported a rise in net income even though it missed street estimates.