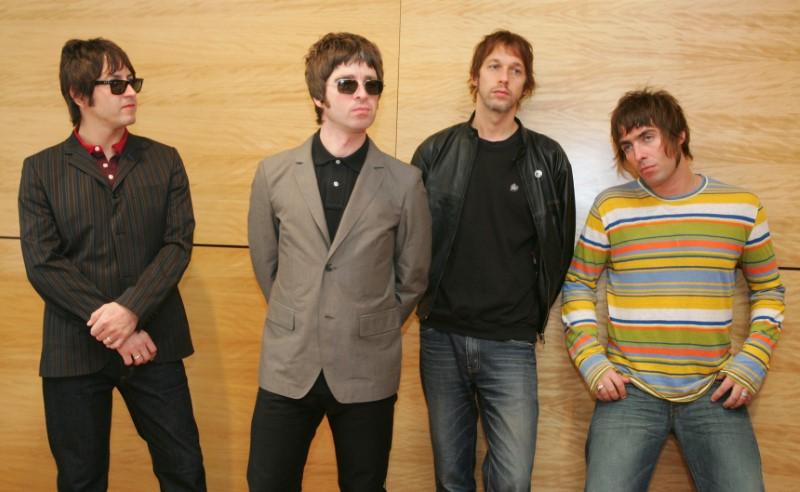 The brothers have been involved in a heated public row since Noel quit the band in 2009.

Formed in the northern English city of Manchester in 1991, Oasis dominated the British pop charts well into the next decade with catchy songs influenced by the Beatles, combined with a tough, swaggering image.

“Earth to noel…I forgive you now let’s get the BIG O (Oasis) back together…” Liam said in a tweet on Thursday evening.

After no sign of a reply from Noel, Liam tweeted on Friday: “I’ll take that as a NO then as you were.”

Noel performed the hit Oasis song ‘Don’t Look Back in Anger’ alone in September at the Manchester bombing tribute concert. In an interview with the BBC in November, Noel vowed never to play with his brother again.

Both brothers have pursued solo musical careers since Oasis split.