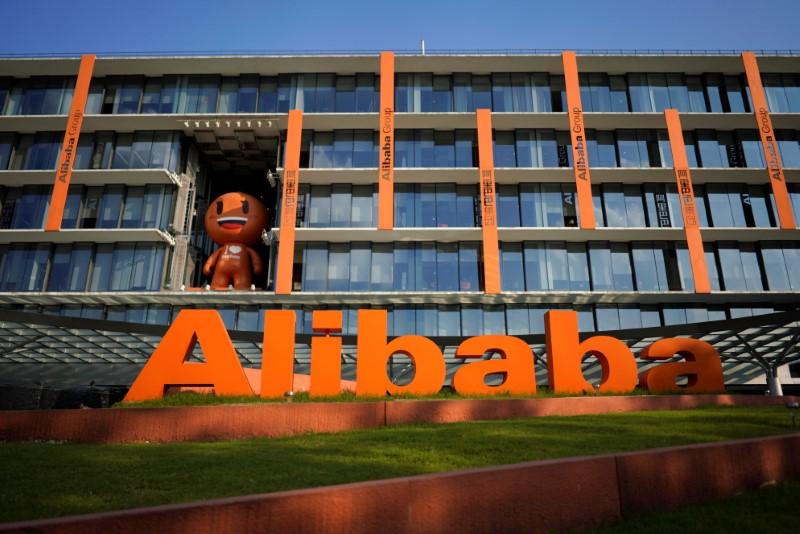 The logo of Alibaba Group is seen at the company’s headquarters in Hangzhou, Zhejiang province, China July 20, 2018. REUTERS/Aly Song

Sky News said the firms, along with China Media Capital Holdings (CMC), were in early-stage discussions about buying roughly 20 percent of WPP China in a deal that would value the business between $2 billion and $2.5 billion.

WPP, the world’s biggest advertising group, is in the midst of a leadership change.

The China deal, which could take several months to conclude, would see WPP pool its Chinese agency operations into a new holding company and retain majority ownership and control, Sky News said.

The report said the deal had been brewing since before Sorrell left, and that Quarta went with co-chief operating officer Andrew Scott to China this month to continue talks.