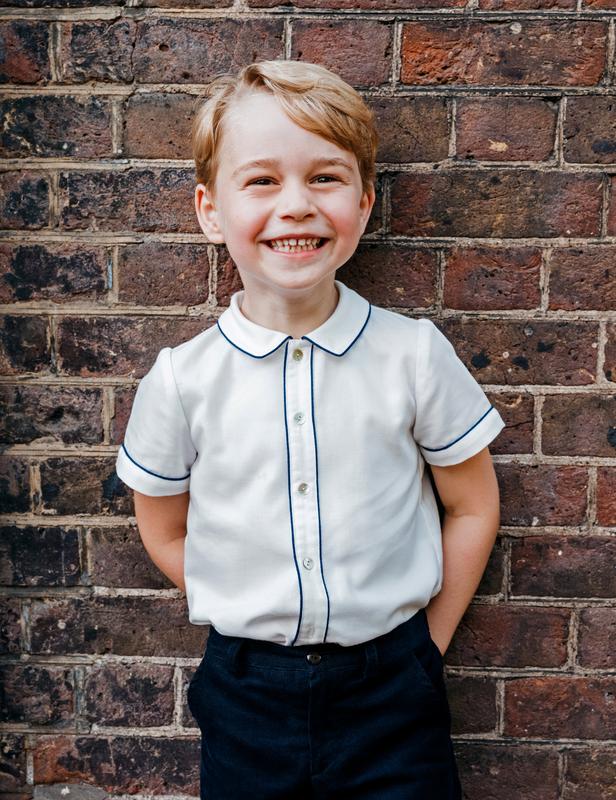 LONDON (Reuters) – A picture of a smiling Prince George was released by Britain’s royal family on Saturday as Queen Elizabeth’s great grandson, who is third in line to the throne, prepares to celebrate his fifth birthday.

Britain’s Prince George, son of Prince William and Catherine, Duchess of Cambridge, poses for a photograph to mark his 5th birthday on Sunday 22nd July, in the garden at Clarence House in central London, Britain, July 9, 2018. Matt Porteous/Kensington Palace/Handout via REUTERS

George, the oldest of Prince William and Kate’s three children, was photographed in the garden of his home in Clarence House, central London, after the christening of his brother Louis earlier this month. George turns five on Sunday.

The Daily Mail reported that George was spending his birthday on the Caribbean island of Mustique in Saint Vincent and the Grenadines with his family.