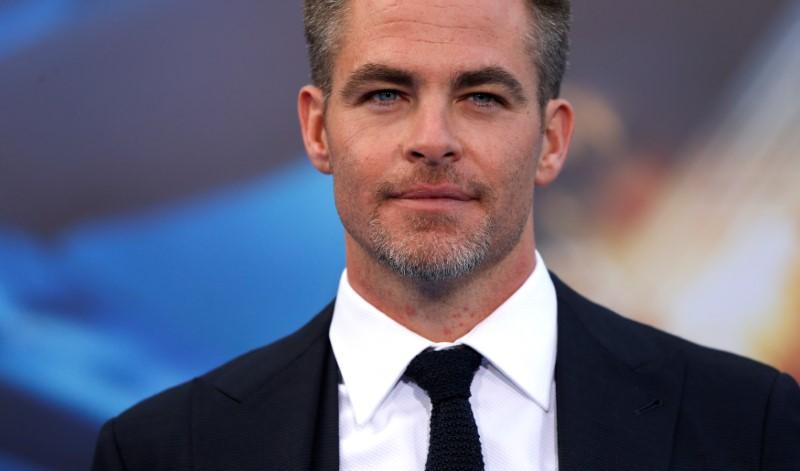 SAN DIEGO (Reuters) – Actor Chris Pine surprised superhero fans with an appearance alongside “Wonder Woman” star Gal Gadot on Saturday but offered no explanation for how he will return to the film franchise following his character’s fiery death in the last movie.

“I am actually not really here right now,” Pine quipped when asked by moderator Aisha Tyler how he will re-emerge on the screen. “I’m just an aura of emotional support for my pals.”

Pine played World War I pilot Steve Trevor in 2017 blockbuster movie “Wonder Woman.” At the end of the film, Trevor sacrifices himself for the greater good and appears to die as his plane explodes.

Jenkins, who had tweeted a photo of Pine on the “1984” set in June, also was vague about his role on Saturday.

“What is he back here for? It’s something I’m super excited for everybody to see the movie find out,” she said. “It’s a very important part of our movie.”

In early “1984” footage shown to the crowd, Wonder Woman lassos two bad guys and saves a child during a battle in a shopping mall food court. The movie is scheduled to reach theaters in November 2019.

Warner Bros., a unit of AT&T Inc, also unveiled the first trailer for superhero movie “Aquaman,” which is due in theaters in December. The footage showed glimpses of a brightly colored underwater world that is in peril due to conflicts with surface dwellers. Jason Momoa plays the title character, a reluctant king forced to battle his brother.

Director James Wan, known for “Furious 7” and “The Conjuring” movies, said he wanted to give “Aquaman” a different feel than other superhero movies filling up screens.

“My movie in some ways plays more like a science-fiction fantasy film than a traditional superhero movie,” he said.