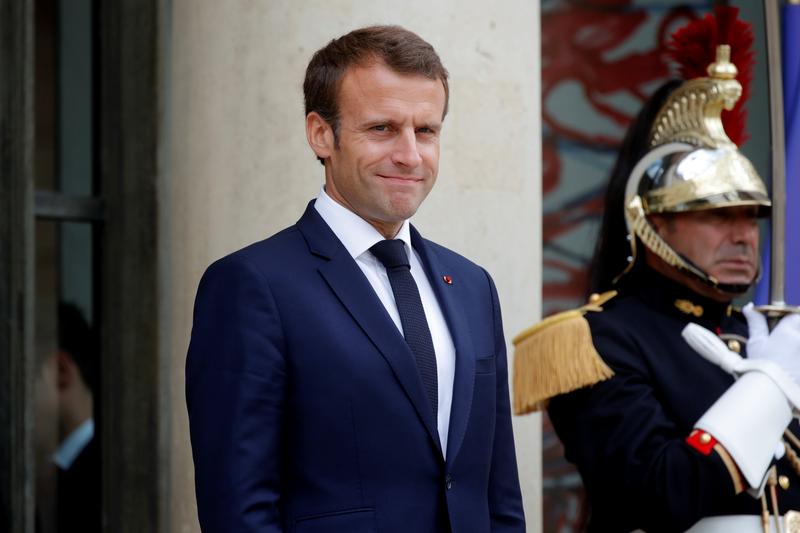 PARIS (Reuters) – French President Emmanuel Macron has ordered a reorganization of his office after acknowledging failings in the way the presidency handled a scandal over Macron’s top bodyguard who was filmed beating a protester on May Day, a source close to the presidency said on Sunday.

Alexandre Benalla, long a fixture at Macron’s side, was placed under investigation on Sunday in a case that has sparked a political storm.

The source also told Reuters Macron had deemed the actions of his bodyguard “unacceptable” and “shocking.”