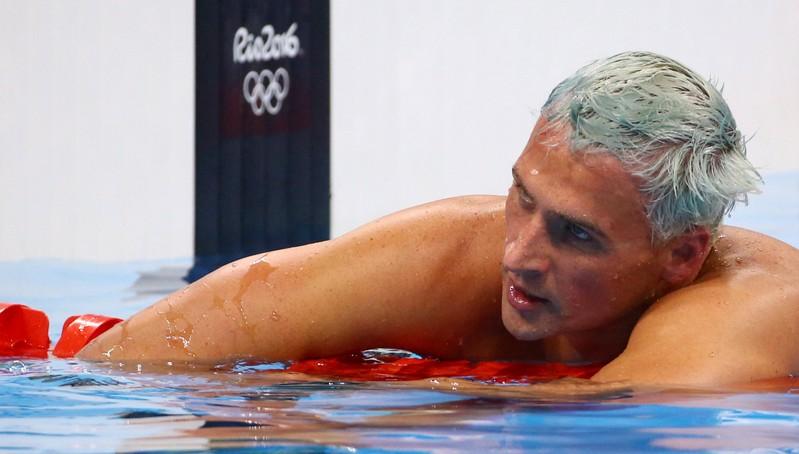 (Reuters) – Six-time Olympic gold medalist swimmer Ryan Lochte has accepted a 14-month suspension for his use of a prohibited intravenous infusion, the U.S. anti-doping agency (USADA) said on Monday.

The body said in a statement that Lochte had posted an image on social media showing himself receiving an infusion of permitted substances and that a subsequent investigation revealed this exceeded permissible levels.

The 33-year-old’s period of ineligibility began on May 24, the date of the infusion.

Lochte, who made headlines in 2016 over a tale about being robbed and held at gunpoint after a party during the Rio Olympics which he later admitted was “over-exaggerated”, fully cooperated with the investigation.

USADA said intravenous infusions or injections in excess of 100mL within a 12-hour period and without a therapeutic use exemption are prohibited, unless legitimately received in the course of hospital treatment.

Reporting by Frank Pingue in Toronto; Editing by Mark Heinrich and Christian Radnedge