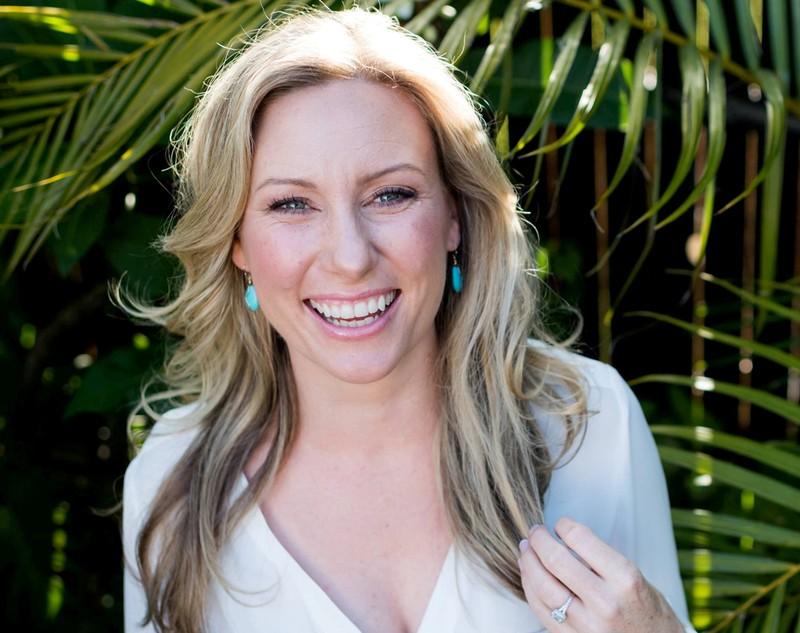 (Reuters) – The family of an Australian woman who was shot dead by Minneapolis police last year after calling them to report a suspected crime near her home sued the city and several officers on Monday, saying they had violated her civil rights.

The fatal July 2017 shooting of 40-year-old life coach Justine Ruszczyk Damond sparked international outrage, coming amid a wave of U.S. police shootings that drove a debate over the use of force by law enforcement.

Ex-Minneapolis Police Department officer Mohamed Noor was charged with third-degree murder and second-degree manslaughter for shooting Damond through the door of his patrol car as she approached him after calling police to say she thought she had heard a woman being raped.

Noor was fired the day the charges were filed and is free on $400,000 bail ahead of trial. His lawyers have said he will plead not guilty at trial and will argue he used reasonable force in the fatal incident.

The civil suit, which was filed in federal district court in Minnesota, names Noor and his partner Matthew Harrity, and accuses them of conspiring to conceal the facts around the shooting of Damond and failing to record the incident on their body cameras. The suit also referenced their age – Noor was 32, Harrity was 25 – and called them “inexperienced officers who appear, by their conduct, unfit for duty.”

The suit also names the city of Minneapolis and its current and former police chiefs as defendants.

City officials declined immediate comment and attorneys for Noor and Harrity did not immediately respond to a request for comment.

The lawsuit, filed on behalf of Ruszczyk’s father, John Ruszczyk, seeks more than $50 million in damages for four claims. The victim had taken the name of her American fiance, Don Damond, ahead of their planned wedding.

In Damond’s case, Harrity, who was driving the police car, said he was startled by a loud sound and both officers “got spooked” when Damond appeared, prosecutors said.

Among those expressing outrage over Damond’s shooting was Australian Prime Minister Malcolm Turnbull, who called it “inexplicable.” After the shooting, Minneapolis officials said procedures had been violated and Damond “didn’t have to die.”