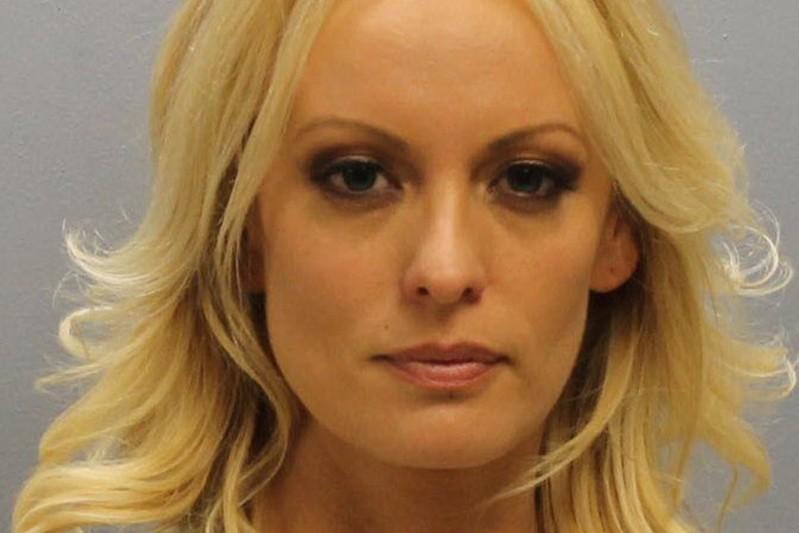 LOS ANGELES (Reuters) – The husband of adult-film actress Stormy Daniels, whose allegation of a onetime sexual liaison with U.S. President Donald Trump triggered a legal imbroglio and made her a household name, has filed a petition for divorce, her lawyer said on Monday.

The Twitter statement from attorney Michael Avenatti contained few details of the divorce petition other than to say it was filed last week and to assert that its accuracy was “vehemently disputed.”

“My client Stormy Daniels and her husband Glen have decided to end their marriage,” Avenatti tweeted. “Stormy’s daughter remains her number one priority. She kindly asks for privacy for the sake of her family.”

Avenatti, who has himself gained prominence representing Daniels in her court battle with Trump, did not immediately respond to queries from Reuters seeking further comment.

Daniels, whose real name is Stephanie Clifford, married heavy-metal rock drummer Glendon Crain in 2015 after the two had been together for several years, according to media reports. The New York Daily News and other media outlets reported that Crain, who also has worked in the adult entertainment business and goes by the name Brendon Miller, is her third husband.

The Dallas Morning News reported that the couple moved in 2014 to the suburb of Forney, Texas, where they bought a two-story house. Their daughter is believed to have been born in 2011.

Neither Crain nor any representative could immediately be reached for comment.

The divorce filing comes a week after Daniels was arrested at a strip club in Columbus, Ohio, where she was accused of making improper physical contact during a performance with three undercover vice detectives posing as patrons of the club.

The charges were dismissed and her lawyer in Ohio called the arrest a politically motivated set-up.

Daniels, 39, came to international attention by asserting publicly that she had a sexual encounter with Trump in 2006, a decade before he was elected president.

She has filed suit seeking to nullify a non-disclosure agreement she signed the month before the 2016 election in exchange for a $130,000 payment she received from Trump’s longtime personal lawyer, Michael Cohen, to keep her story secret. Daniels also has sued Trump for defamation, and she is suing Cohen as well.

Trump has denied having had an affair with Daniels, saying she was paid to stop “false and extortionist accusations.”